West Ham United are eyeing up a move for Fulham goalkeeper Marcus Bettinelli following lingering doubts over the fitness of first-choice target Darren Randolph according to The Telegraph.

Randolph had a medical with the Hammers last week however there have been some concerns over a thigh injury and they could now turn their attentions to Bettinelli.

The possible transfer of Randolph has been a frustrating one for David Moyes and should the situation not be resolved he may be forced to eye up alternatives.

IN OTHER NEWS:  Jean-Kevin Augustin is a Leeds United player - Fans react

There is speculation that Middlesbrough could opt for Bettinelli should Randolph make the move to the London Stadium.

If Fulham were to gather interest for their goalkeeper they could then look to sign Jordan Archer who has recently been with Oxford United on a short-term deal and would be available as a free agent.

West Ham have clearly shown their intentions to bring in a new goalkeeper in this January transfer window due to the injury problems which keep reoccurring to number one choice Lukasz Fabianski.

The Pole had recently made his comeback from a hip injury but he was once again forced off early on in their 1-0 defeat to Sheffield United.

Back up keeper, Roberto came in for criticism when he deputised for Fabianski whilst David Martin made an error leading to Sheffield United scoring the only goal of the game.

Randolph has been in impressive form for Middlesbrough but Moyes will be conscious of time running out in the window without the transfer situation being resolved. 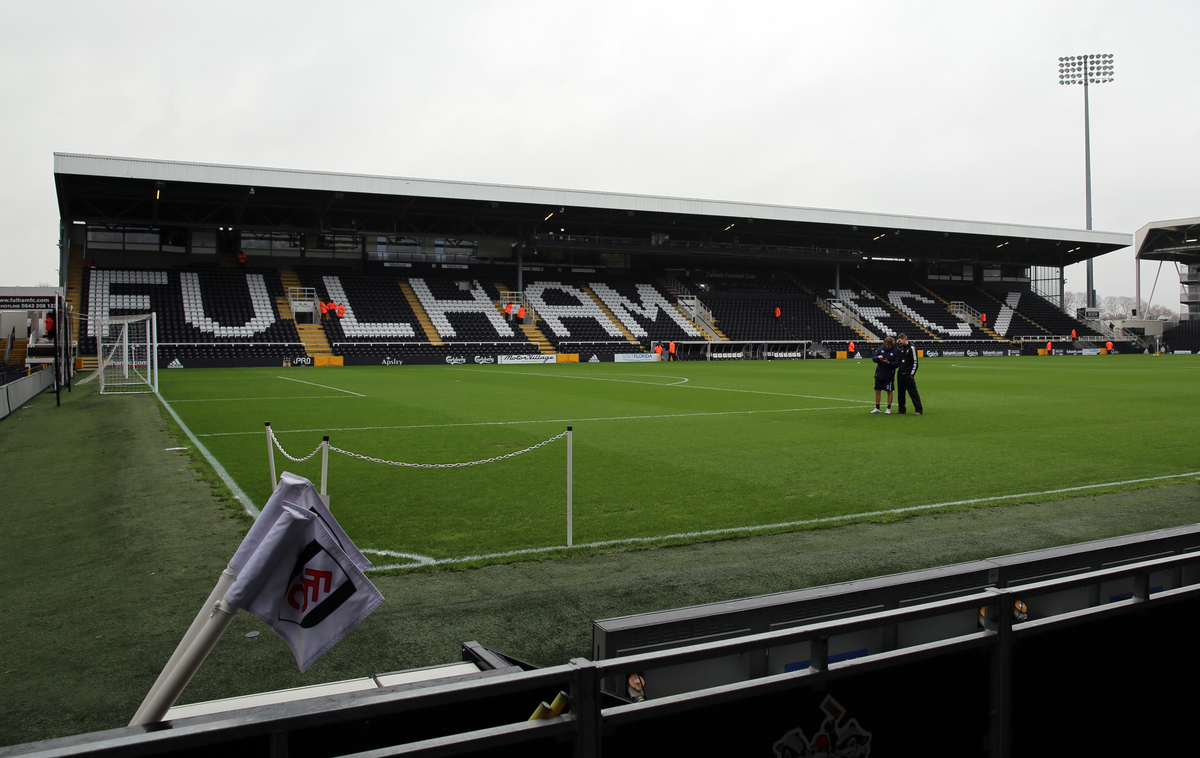