Sky Bet Championship side Cardiff City have been made aware of Rennes’ defender Souleyman Doumbia’s wish to leave the club this January and are interested in securing his signature according to reports in France.

L’equipe has reported that Doumbia is desperate to leave the club this January as he is unhappy with a lack of game time at the Ligue 1 side.

The 23-year old full-back only joined the French club back in January 2019, making the move from Swiss side Grasshoppers.

Things never really worked out, and Doumbia has played just seven games for Rennes since moving to North-West France, with only one of them coming this season.

The reason for this is due to Faitout Maouassa and Jeremy Morel being preferred to him. Doumbia is under contract at the French club until 2022, but they are expected to let him leave this January, whether it be on a loan deal or a permanent transfer.

However, despite Cardiff City’s interest, it will not be straightforward for the Bluebirds, who face competition from Dutch top-flight side FC Utrecht. French side Angers are also said to be interested in signing Doumbia, in a move that could be favourable to the 23-year old as it would allow for minimal relocation.

Doumbia is actually a graduate of Paris Saint Germain’s academy, spending seven years with the French giants before moving to Italian side Bari.

Things did not work out for Doumbia in Bari and he was loaned to Swiss side Grasshoppers, before joining them permanently in 2017. 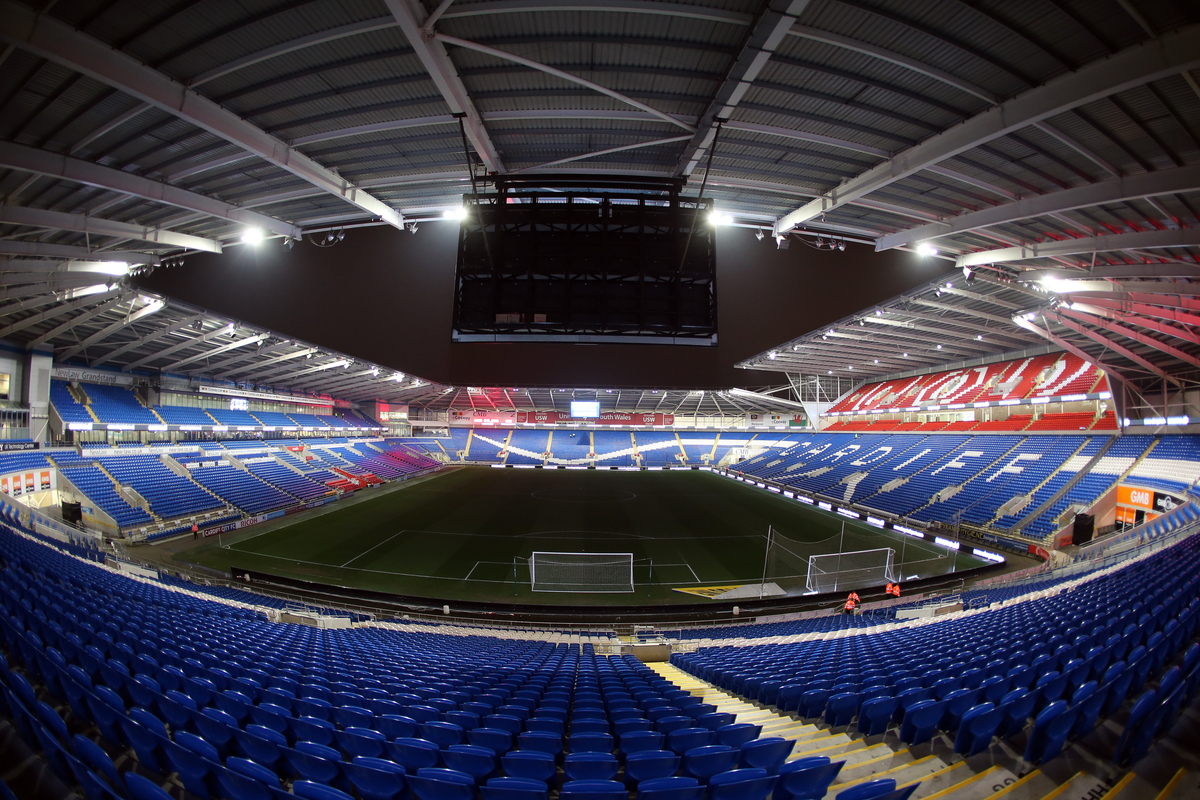