By Jack Mitchison on Jan 14, 2020 0 Comments
Joe Bryan of Bristol City during the EFL Sky Bet Championship match between Bristol City and Birmingham City at Ashton Gate, Bristol, England on 7 May 2017. Photo by Andrew Lewis.

Premier League side Southampton have shown an interest in signing Fulham defender Joe Bryan according to a report from Football Insider.

The South Coast club join Watford in pursuit of the 26-year old, with the Hornets first showing an interest last week due to their defensive crisis.

Although nothing seems to have come of that interest if the Hornets are interested in signing Bryan they best act fast as Football Insider reports that Southampton’s interest in the Fulham left-back is strong.

They report that Southampton’s boss Ralph Hasenhuttl is in the market for full-backs this January and Joe Bryan could fit the bill perfectly.

Despite getting relegated with Fulham in the 2018/19 campaign, Bryan impressed on his debut season in the Premier League and deserves another chance in the top flight.

He has started 24 league matches for Fulham so far this season, helping them to fourth in the Sky Bet Championship table.

According to Football Insider, Joe Bryan is valued at £7 million by the Cottagers, and the club would be willing to sell him if they received an offer in this price range.

IN OTHER NEWS:  Five Bristol Rovers players who are out of contract in June

Bryan moved to Fulham back in the summer of 2018, joining the club from Bristol City for just £6 million.

He thoroughly impressed during his time at Bristol City, establishing himself as one of the top left-sided defenders in the Football League, and this season at Fulham has been no different.

It remains unclear whether Bryan would favour a move to either Southampton or Watford, or whether he might want to stay at Fulham and help them return to the top flight after just one season back in the second tier. 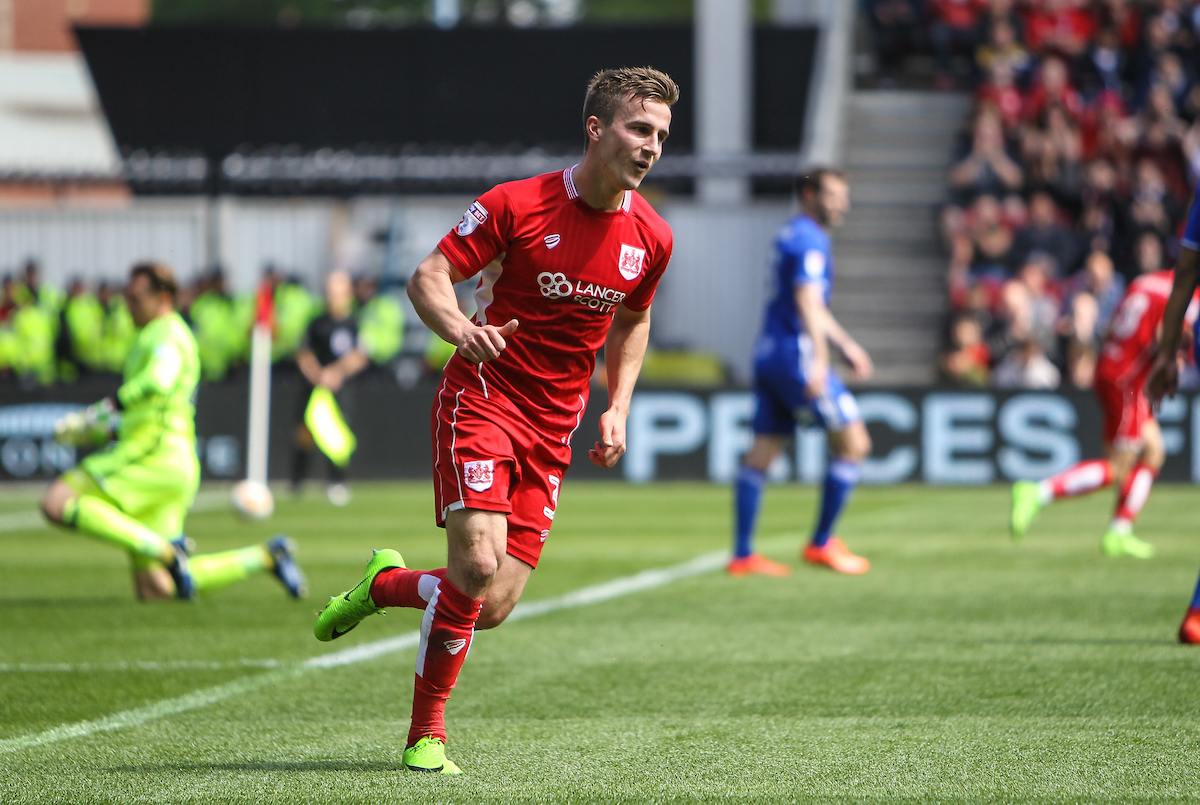