By Oliver Dixon on Jan 15, 2020 0 Comments
Middlesbrough forward Stephen Walker (36) during the EFL Sky Bet Championship match between Middlesbrough and Charlton Athletic at the Riverside Stadium, Middlesbrough, England on 7 December 2019.

Middlesbrough Head Coach Jonathan Woodgate has revealed to Teesside Live that young striker Stephen Walker will be allowed to depart the club on a temporary loan this month.

Walker has been given his Middlesbrough league debut and first start for the club under Jonathan Woodgate, but the recent arrival of Manchester City loanee Lukas Nmecha has meant he is surplus to requirements as things stand.

“Stephen Walker is available to go on loan,” said Woodgate.

“I think it’s important he goes and plays games and at the minute he’s not going to play here. In the future (he will) 100%, but he needs games, he needs to go and bang goals in in whatever league.”

If Walker to leave this month, he would join Marcus Browne and Marc Bola out on loan. Both players joined former clubs with Browne signing for Oxford United and Bola re-signing for Blackpool.

“We need him to go and play games like with Browne and Bola, I think it’s important that he goes out and plays games in a man’s environment.

“Another half-season playing a load of games is perfect for them,” he said.

“I don’t give up on my players so next season they will come back and be fighting, fit and ready to go.”

Walker joined MK Dons for the second half of last season but failed to make the desired impact. This time around he would most likely have a second crack at League One football, although no clubs have been linked in the press as of yet. 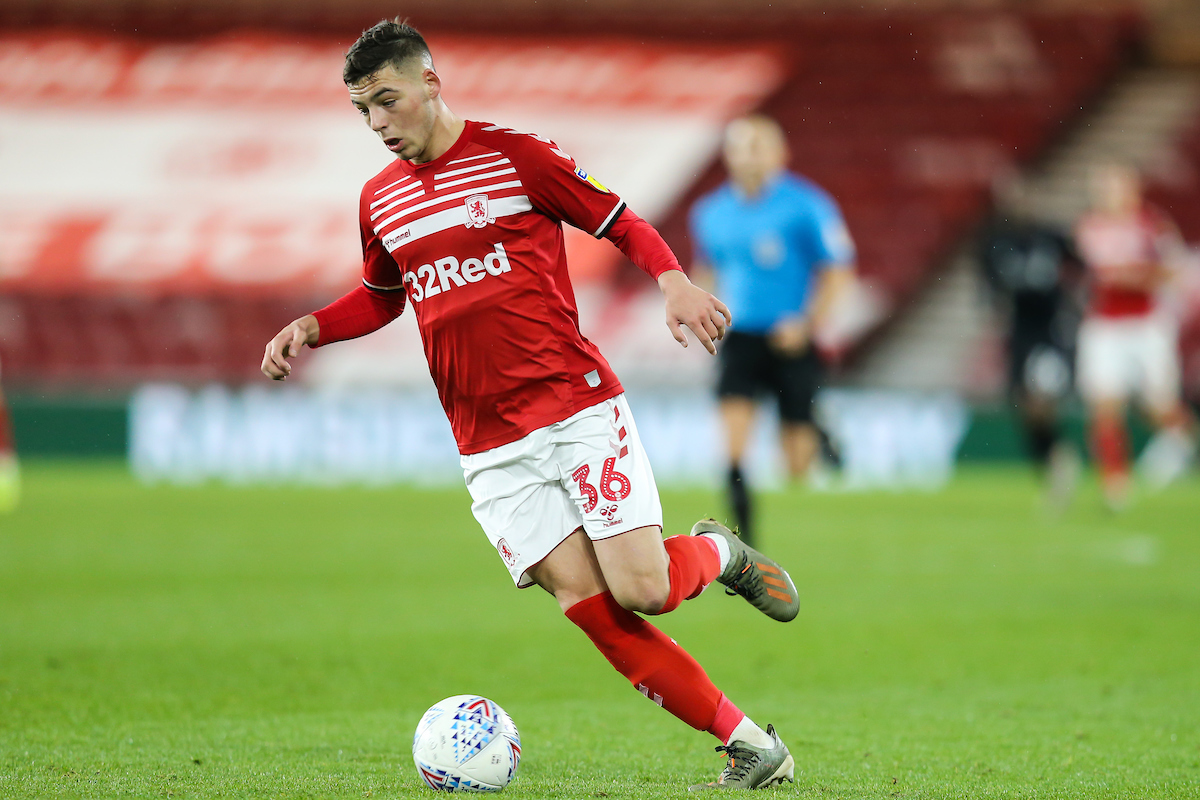