Newcastle United are planning a huge clearout in the summer, with Jacob Murphy likely to be one of the victims according to the Chronicle.

Murphy is currently on loan at Sky Bet Championship side Sheffield Wednesday and scored the opening goal during last weekend’s victory over Yorkshire rivals Leeds United.

However, he has not been particularly favoured by Owls boss Garry Monk and has started just nine games for the club this season, scoring three goals.

The Chronicle reports that as it stands, Sheffield Wednesday are not tempted to make the loan move a permanent one, but Murphy will be hoping his excellent goal at Elland Road at the weekend could be the upturn of his fortunes as he attempts to revive his career.

The 24-year old winger joined Newcastle United for £12 million back in 2017 and was one of the final signings of Rafa Benitez’s time at the club.

During his first season with the Magpies, Murphy impressed and was a regular in their Premier League team. However, he quickly fell off and was loaned out to Sheffield Wednesday at the start of this season as Steve Bruce felt that he would not get enough game time.

Murphy shot onto the scene during his time in the youth team at Norwich City, helping the Canaries to win the FA Youth Cup with his twin brother Josh back in 2013.

Murphy’s contract at Newcastle United expires in June 2021, meaning that the club may wish to cash in on him while they can this summer. 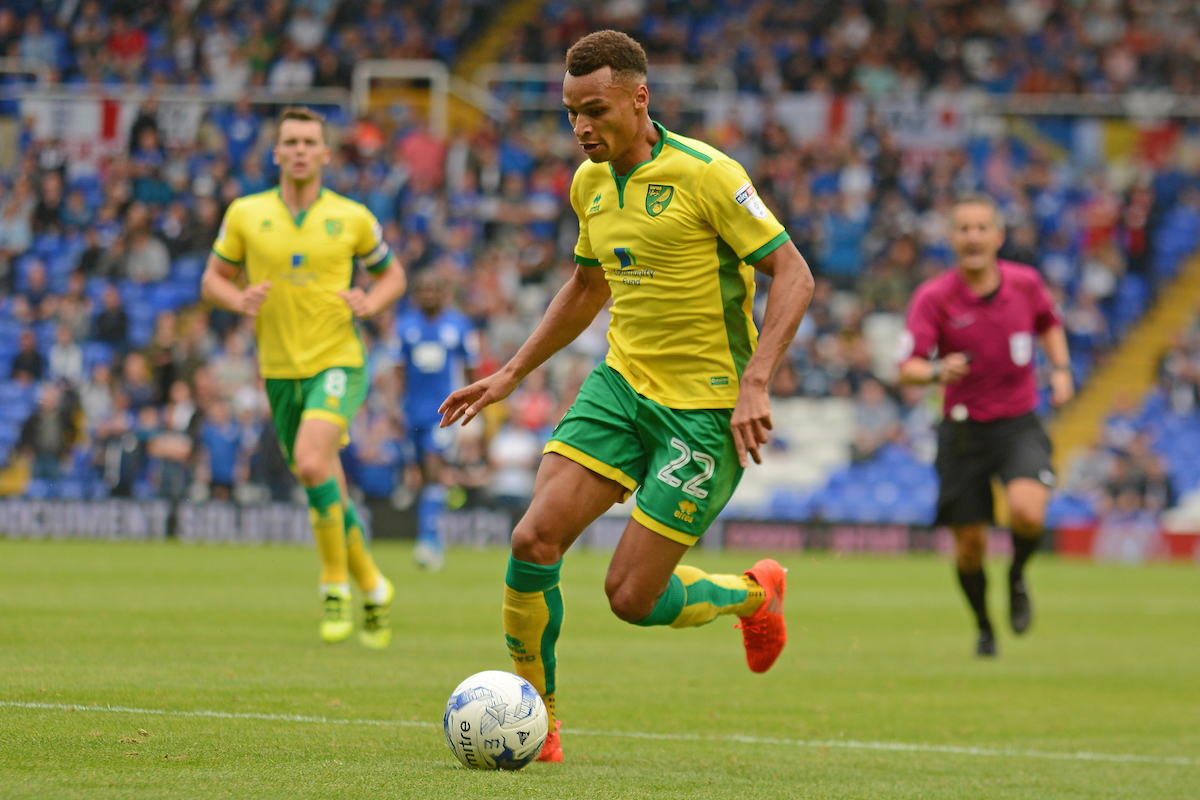