According to a report from the Daily Mail, Derby County are set to offer attacker Mason Bennett a new contract with the club to fend off interest from fellow Championship side Millwall.

Derby County forward Mason Bennett’s contract at Pride Park is set to expire at the end of the season, and now it has been reported that fellow Championship side Millwall have taken an interest in the 23-year-old this January.

However, with the Rams keen to keep Bennett on board, it has been said that they are set to offer him a new contract to try and fend off interest from the Lions and keep the academy graduate at the club.

Former Derby boss Gary Rowett has been said keen on linking up with Bennett once again at Millwall, having worked with him during his time with the Rams. Bennett has been out of action for some time after undergoing surgery on an ankle injury earlier this season.

So far this season, Bennett has played nine times in all competitions, making five substitute appearances in the Championship. Earlier this season, he was convicted of drink-driving with Tom Lawrence while club captain Richard Keogh, making for a difficult season.

Since making his breakthrough into the senior team at Derby County, Bennett has made a total of 90 appearances for the club’s first-team scoring six goals and providing six assists in the process.

IN OTHER NEWS:  Six Leeds United failures - where are they now

Amid the reported interest from Millwall, it will be interesting to see if Derby are successful in tying the forward down to a new deal. 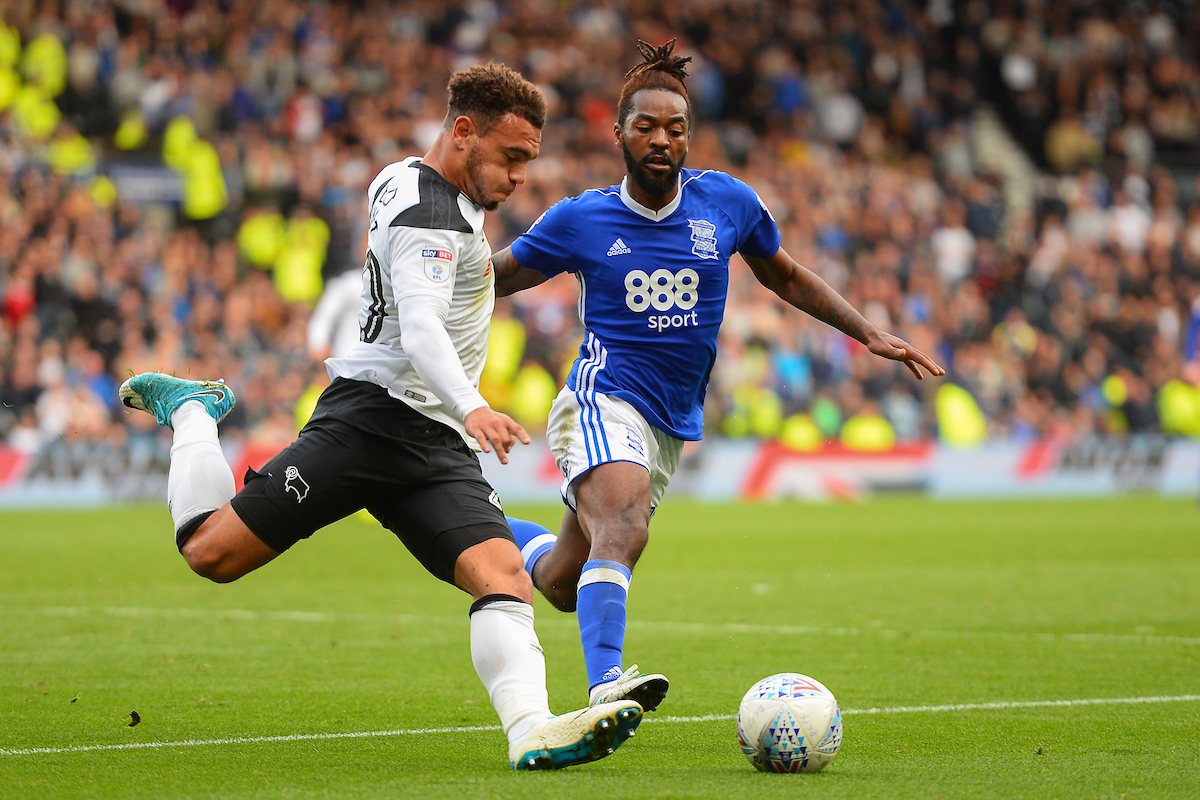