Derby County have not been in contact with Sheffield United over a possible move for Blades striker Billy Sharp, according to a report from the Derby Telegraph.

This news comes just a day after the veteran forward was first linked with a move to the Sky Bet Championship side, but those rumours appear to have been squashed by the Derby Telegraph.

They say: “It is no surprise to see them being linked with Sharp, who has been a proven scorer in this division down the years but there is nothing in it, as it stands.”

Derby County are the second-lowest goal scorers in the Sky Bet Championship, with only struggling Wigan Athletic finding the back of the net fewer times than the Rams, so signing someone with the pedigree of Billy Sharp would go down well.

Sharp has struggled for game time with Sheffield United so far this season and has consequently been linked with a move away from the club.

Both Leeds United and Nottingham Forest have reportedly shown interest in the 33-year old, while Scottish Premier League champions Celtic are also rumoured to be monitoring the player.

Despite the interest from a number of high profile clubs, Billy Sharp is said to be enjoying his time with the Blades in the Premier League and wants to stay with the club until the end of the season.

Sheffield United manager Chris Wilder has previously come out and said that if and when Sharp wants to leave, he will be allowed to. 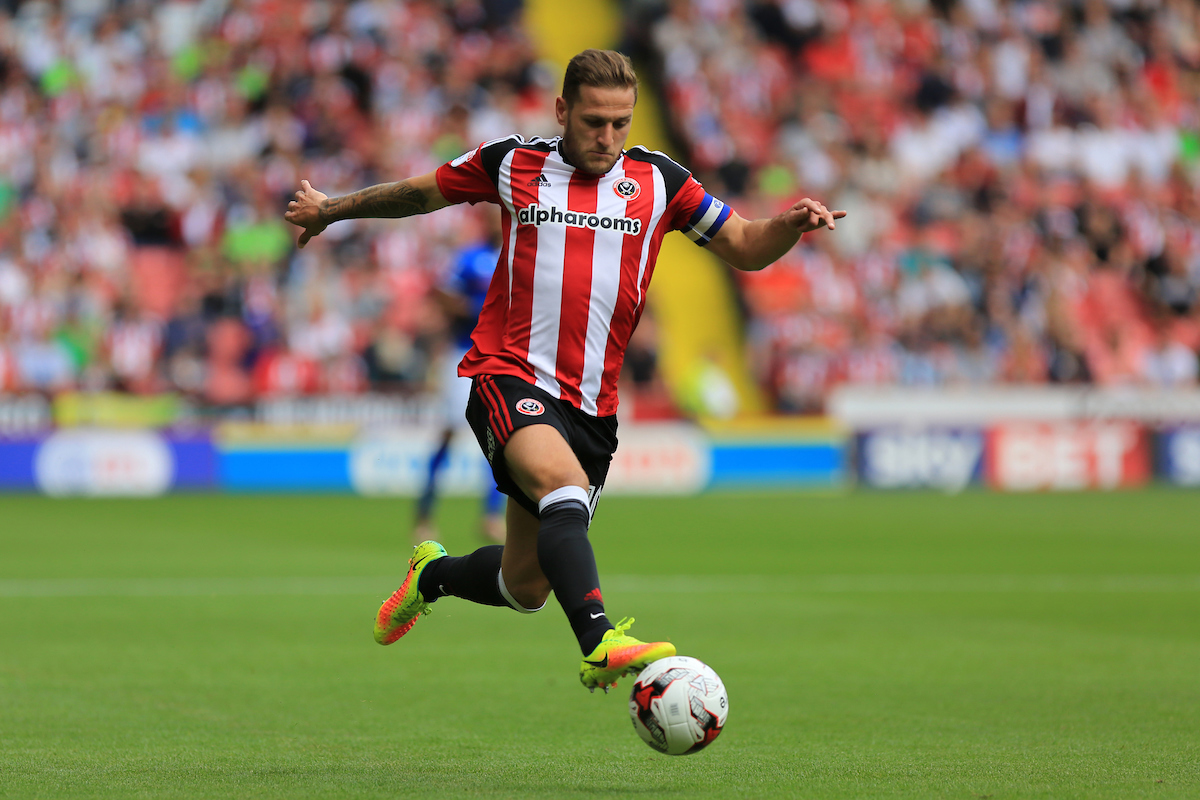