Laurens De Bock has joined ADO Den Haag on loan from Leeds United, as announced by the Whites’ official club website this afternoon.

The left-back will spend the rest of the season with Alan Pardew’s side in the Dutch Eredivisie.

De Bock, who is 27 years old, spent the first half of this season on loan in League One with Sunderland but  returned to Elland Road after seeing his time in the North-East cut short. He struggled to nail down a regular starting spot and made just five appearances in the league for the Black Cats.

He fell way down the pecking order at Leeds and was made available for loan again by Marcelo Bielsa.

De Bock joined the Whites in January 2018 from Club Brugge and has since made just seven appearances altogether for the Yorkshire outfit. He was then loaned out to Oostende last season before being shipped out to Sunderland in early September.

The ex-Belgium Under-21 international has played over 300 games in his career and started with spells as a youngster at HO Kalken and Standard Wetteren before Lokeren snapped him up in 2003.

He went on to break into Lokeren’s first team and 90 games for the Pro League side before signing for Club Brugge in 2012. De Bock was a key player for Brugge in his five-and-a-half seasons at the club, helping them win the league title and Belgian Cup during his time there.

De Bock will now be looking to impress in Holland and help keep ADO Den Haag up. 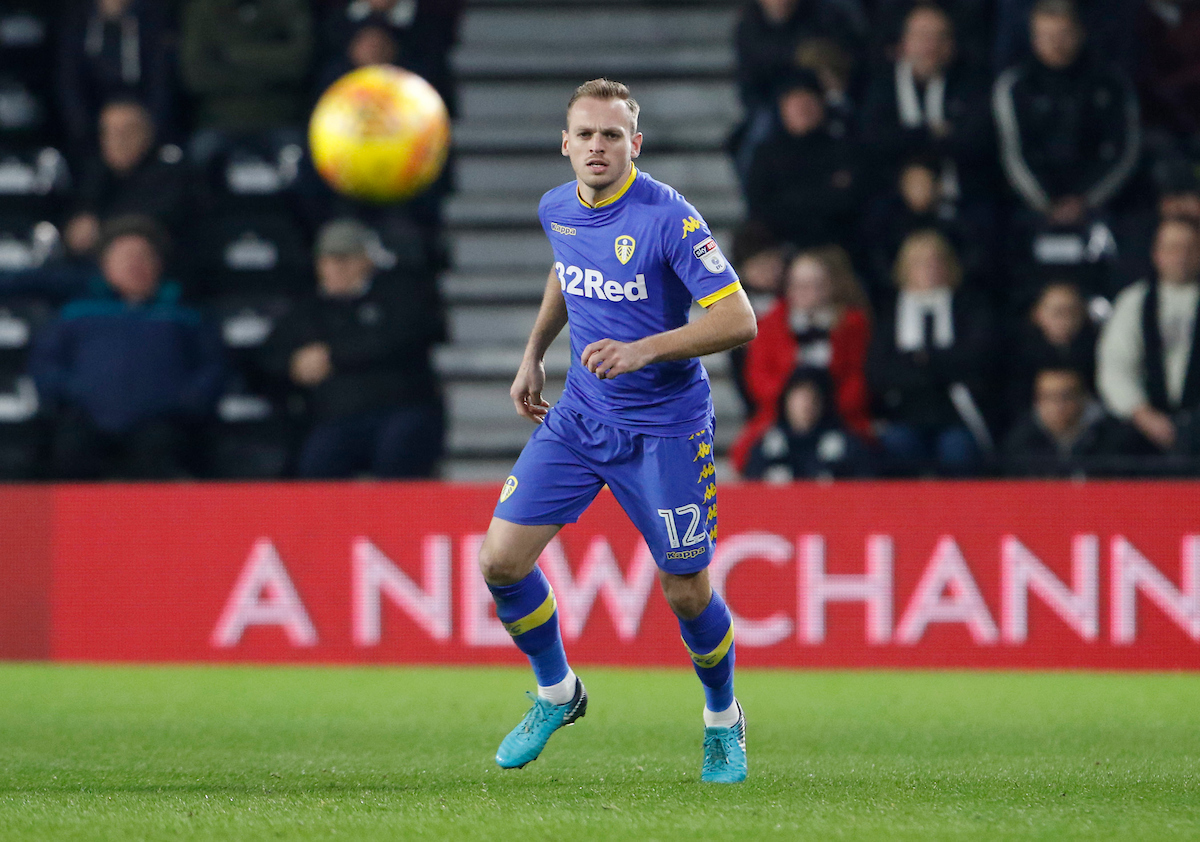