Motherwell are considering a move for Barnsley winger Jordan Green, according to a report by the Daily Record.

The Scottish Premiership side are in the hunt for attacking options over the next couple of weeks to compensate for the loss of loanee Devante Cole, who has returned to parent club Wigan Athletic.

Stephen Robinson’s side are joining rivals Hearts in the race for Green. He has 18 months left on his contract at Oakwell.

Green, who is 24 years old, joined the Tykes in January 2019 from Yeovil Town and helped the Yorkshire side gain promotion from League One in his first few months at the club. He was brought to the club by the now-Hearts manager Daniel Stendel.

However, he has struggled for game time in the Championship so far this month and is being allowed to leave the club this month as Barnsley boss Gerhard Struber looks to trim down on his squad.

Green started his career at Fulham but was released by the London side at the age of 16. He subsequently had spells in non-league as a youngster at Phoenix and Banbury United.

AFC Bournemouth then snapped him up in 2015 after a successful trial but never made a senior appearance for the Cherries. Instead, he endured loan spells away at Newport County and Leyton Orient.

Green left Bournemouth on a free transfer in 2017 and joined Yeovil Town, where he went on to make 68 appearances and score eight goals in his one-and-a-half years in League Two.

The pacey wide man is now set for a move up the border to Scotland with Motherwell and Hearts tussling for his signature. 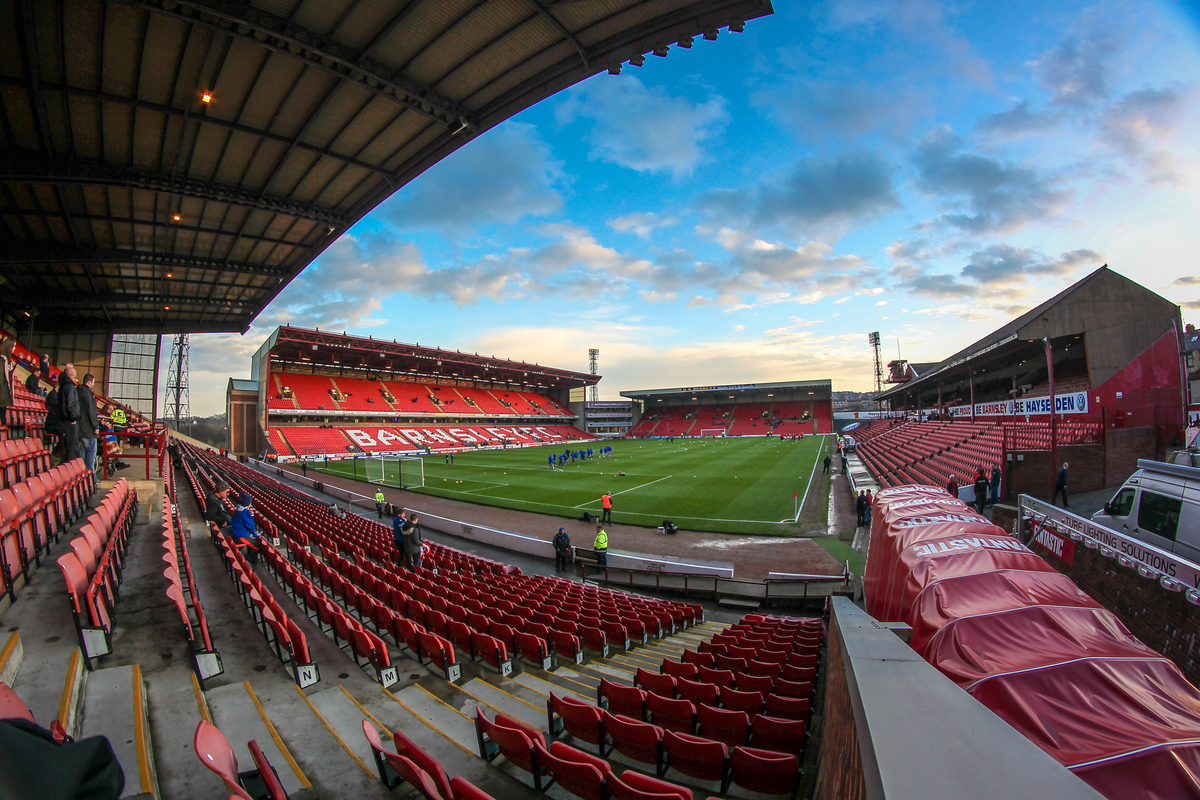