According to the Daily Mail’s ‘Mail Online’ portal, Burnley have been in talks with Bristol City about bringing Josh Brownhill to Turf Moor and the Premier League in a £7million deal.

Mail Online’s Simon Jones says that the Clarets “have held talks over a £7million deal” for midfielder Brownhill as they look to strengthen their side ahead of the January-May slog. The Warrington-born 24-year-old has caught the eye for the Robins in this year’s Championship, scoring five goals and providing two assists as the Robins target the playoffs.

Sean Dyche’s side sit in an uncomfortable 15th-place in the Premier League table and are just four points clear of the relegation zone after a comprehensive 3-0 defeat to Frank Lampard’s Chelsea. In Josh Brownhill, Dyche sees the player to reinforce the Clarets engine room ahead of the Premier League run-in.

Brownhill started his football journey at Preston North End (64 games/six goals/three assists) with a brief loan at Barnsley (26 games/three goals/two assists) before his free transfer move to Aston Gate in 2016.

IN OTHER NEWS:  Leeds United Phillips release clause "much more" than what's been quoted according to former White Brown

Since his arrival in the south-west, Brownhill has gone on to make 158 appearances (17 goals/12 assists) for the Robins and become a mainstay of their Sky Bet Championship side.

However, with this interest from Burnley, and with the fact the two clubs are said to have held talks, his time as a Championship midfielder could be drawing to an end. No doubt at £7million, Burnley will be getting a bargain but it will leave Bristol City looking to replace their captain as they eye the playoff picture. 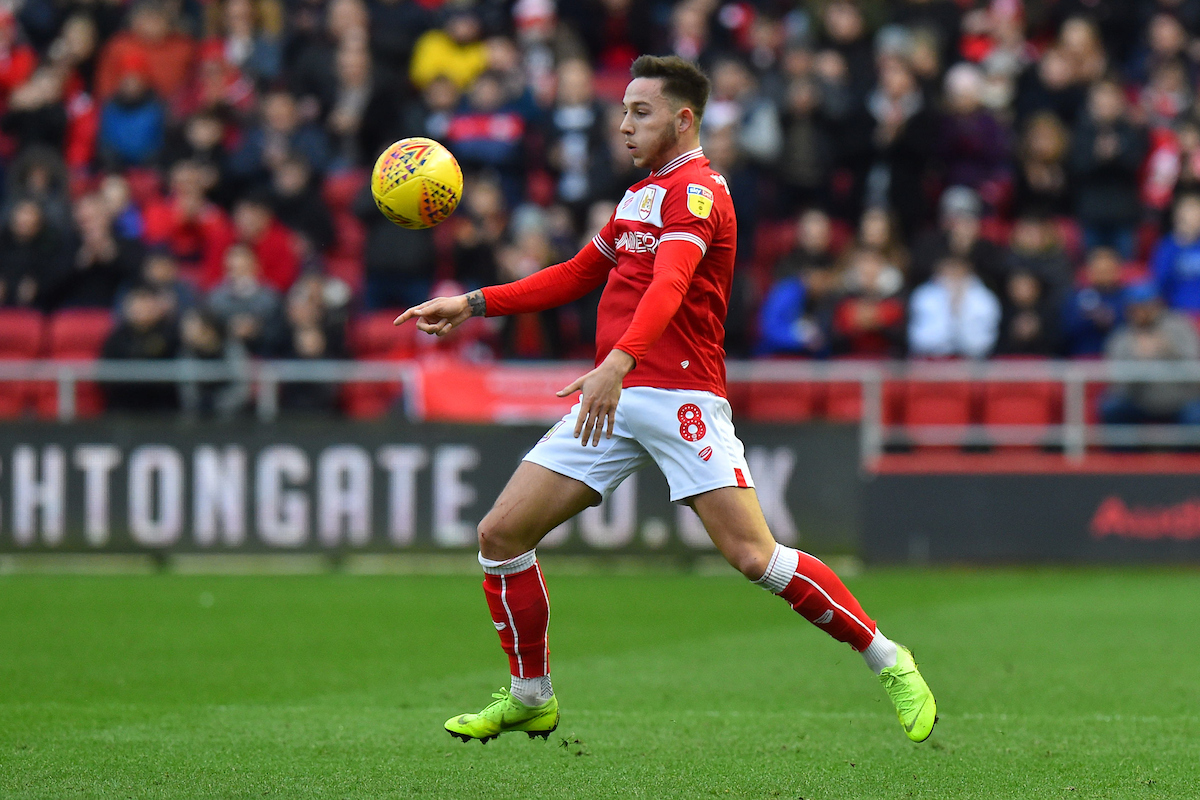