By Graham Smeaton on Jan 11, 2020 0 Comments
Rotherham United forward Kieffer Moore (24), on loan from Ipswich Town, in action during the EFL Cup match between Rotherham United and Lincoln City at the AESSEAL New York Stadium, Rotherham, England on 8 August 2017. Photo by Simon Davies.

Fresh from letting striker Gary Madine leave the club, Cardiff City face more disappointment after having a bid for Kieffer Moore turned down by Wigan Athletic according to Wales Online.

Madine left the Welsh club due to the ubiquitous mutually agreed terms in ending his contract and it seems the Bluebirds have wasted no time in sourcing a replacement with a bid for the Latics Moore. however, as the BBC Sport website has indicated, it is a bid that has been turned down by the Lancastrians.

Moore has enjoyed a journey to international recognition with Wales through what can only be said to be the typical journeyman’s route. He started out on the football ladder at Truro City FC and has seen stops at Dorchester, Yeovil Town, Forest Green, Torquay, Rotherham and Ipswich Town.

Interspersed in that list was an 18-month spell in Norway with Viking FK but he really hit the straps properly when playing for Rotherham whilst on loan from Ipswich – scoring 13 goals in 25 games for the Millers. That form brought about a near £800,000 move to League One Barnsley in early January 2018.

Moore’s form for the Tykes, 23 goals and eight assists in 55 games, brought about his £2.5 million move to current club Wigan in early August 2019. He’s featured in 17 games for the Latics in this season’s Sky Bet Championship, scoring twice against Swansea and Luton.

He’s not featured in the matchday squad for the last seven games, a calf injury currently keeping him out of contention. Despite that, he isn’t obviously out of Wigan’s plans for this season. Wales Online report that in the aftermath of Wigan’s 2-0 loss at home to Bristol City, Latics boss Paul Cook “confirmed” that Cardiff had made an offer to take Moore to the Principality but that offer “had been turned down.“ 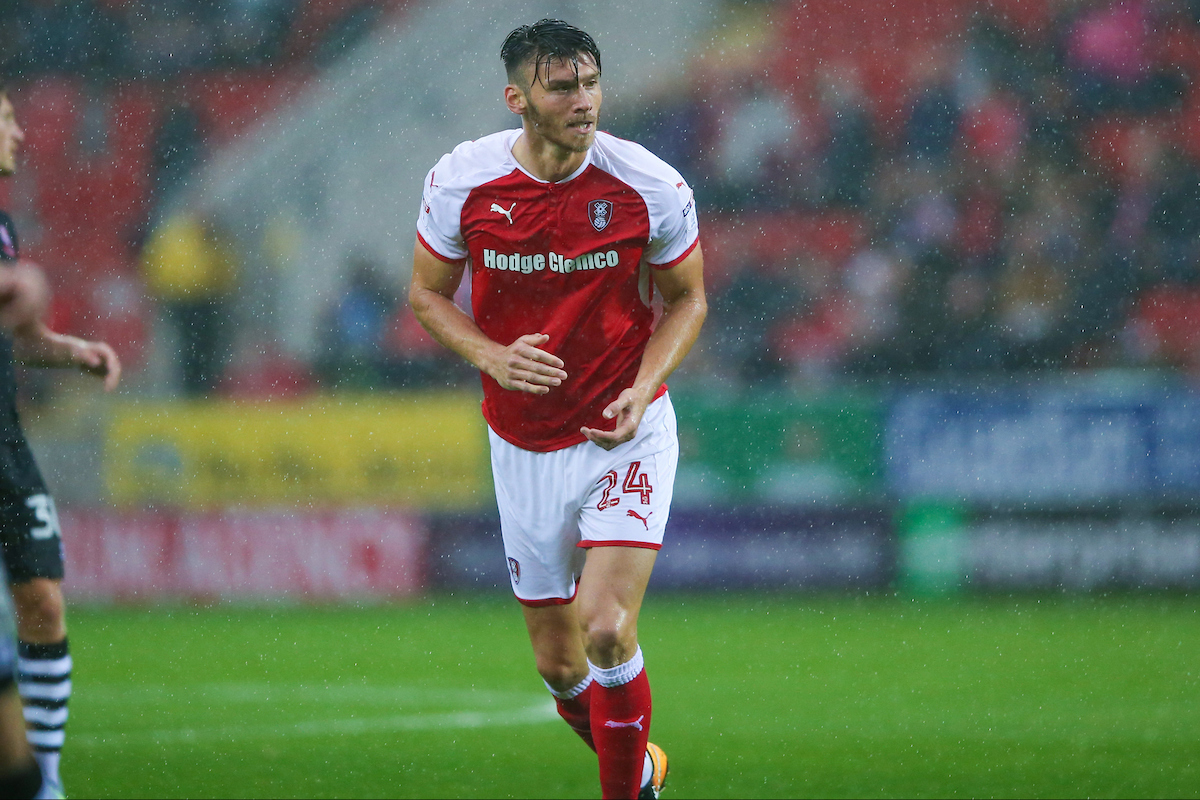