Bolton Wanderers want to re-sign Liam Bridcutt from Nottingham Forest, according to a report by The Bolton News.

The experienced midfielder has returned to his parent club after spending the first half of this season on loan at the University of Bolton Stadium.

Bridcutt, who is 30 years old, is way down the pecking order at Forest and is expected to move away again in this transfer window. Peterborough United have been linked but Bolton are hoping to bring him back to the North-West.

IN OTHER NEWS:  Leeds United fans respond after Radebe "Glory days are coming back" tweet

He made 12 appearances for Keith Hill’s side, who continue to fight at the bottom end of League One.

Bridcutt’s experience came in handy for the Trotters having previously had spells with the likes of Chelsea, Brighton and Hove Albion, Sunderland and Leeds United.

Hill has spoken of his desire to bring Bridcutt back this winter, as per The Bolton News: “Liam has gone back to Nottingham Forest. All the loan players we had have gone back.”

“He’s come in and done really well for us when he’s been available to play, he was outstanding in every department, whether he was in central defence or central midfield.”

IN OTHER NEWS:  Sheffield Wednesday set to receive boost with the return from injury of Steven Fletcher

He added: “He’s a calibre-A football player that you want to retain but because of the exposure that we’ve given him and the success that he’s had here he has got other football clubs chasing him. I would like to bring him back though.”

Bolton have managed to bolster their defence by signing Ipswich Town’s Aristote Nsiala on loan until the end of the season. 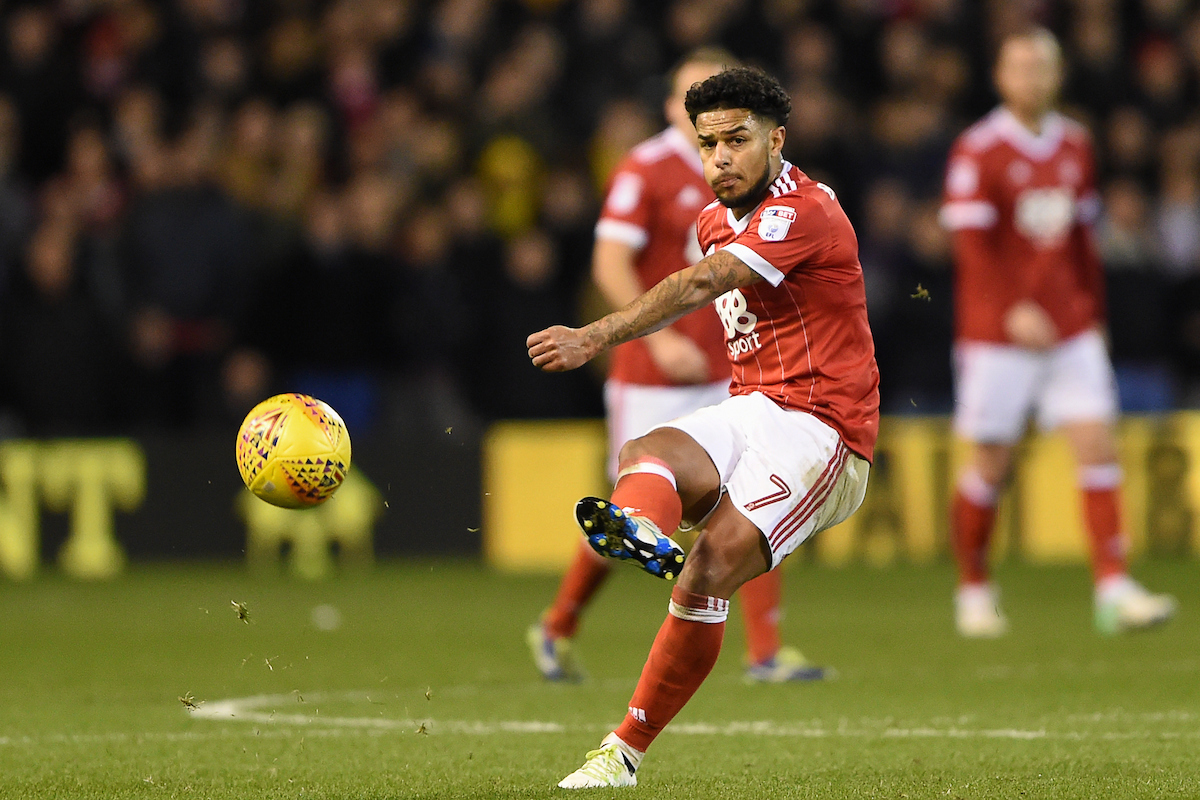