According to a report from Gloucestershire Live, League Two side Cheltenham Town are interested in a potential loan deal for Bristol Rover striker Tom Nichols, but a move for the forward could be on hold with Cheltenham prioritising the signing of a new goalkeeper.

A report from Gloucestershire Live has said that Bristol Rovers striker Tom Nichols has been on the radar of League Two side Cheltenham Town. The Robins are in the market for a new striker as they look to maintain their promotion push, sitting in 5th place after 25 matches.

However, Cheltenham’s hunt for a new striker is said to be on hold on as they are keen to bring in a new goalkeeper to replace the injured Scott Flinders.

Bristol Live has said that Nichols has been told that he can make a move away from the Memorial Stadium this January. New manager Ben Garner is reported to have deemed Nichols as surplus to requirements, with forwards Josh Barrett and Jayden Mitchell-Lawson arriving from Reading and Derby County respectively.

Since signing for Bristol Rovers, Nichols has struggled to find his feet. In 115 appearances for the Gas, Nichols has scored just nine goals, providing 15 assists along the way. This season, the striker has scored four goals and provided four assists.

The 26-year-old has plenty of experience playing at Football League level, amassing a total of 241 appearances and 50 goals, playing for Exeter City, Peterborough United and Bristol Rovers in the process. Now, with Nichols available for transfer and Cheltenham said keen, it will be interesting to see if the Robins make a move for the striker once they bring in a new goalkeeper. 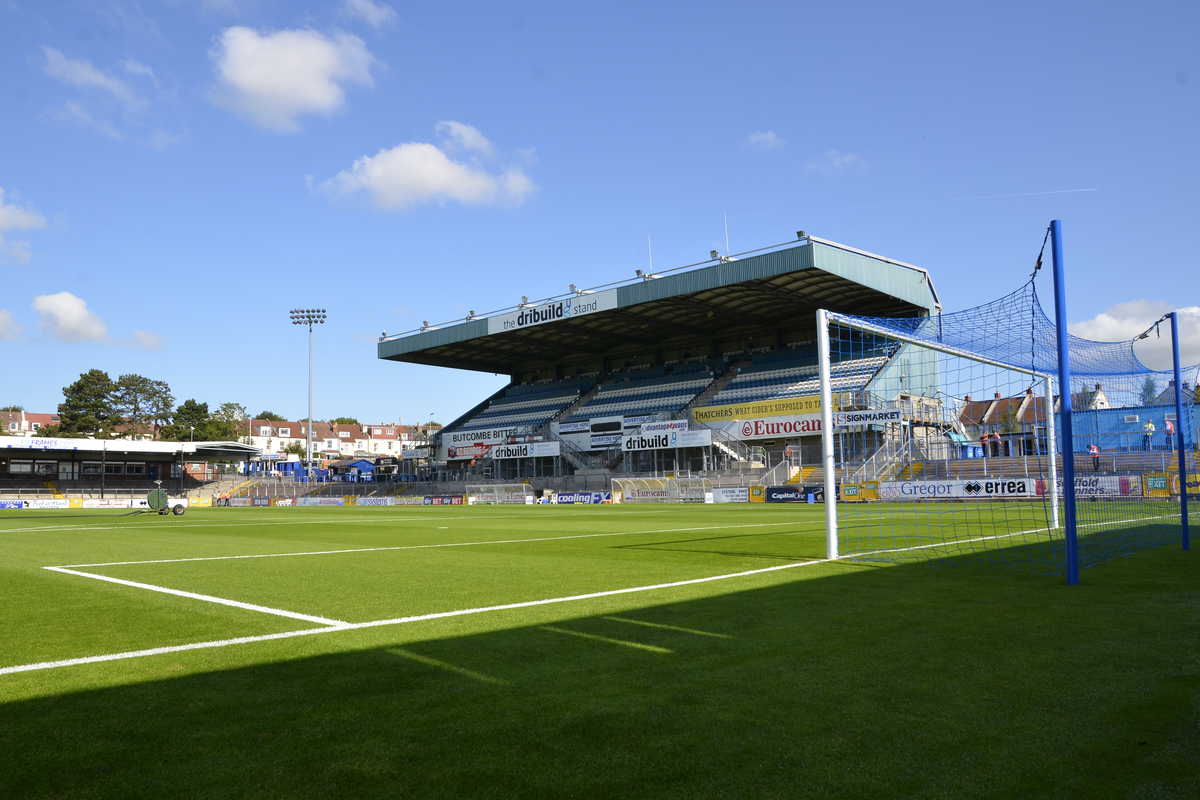