Stadium during the Premier League match between Stoke City and Manchester City at the Bet365 Stadium, Stoke-on-Trent, England on 12 March 2018. Picture by Graham Holt.
Cardiff City

By Sarah Rudge on Jan 9, 2020 0 Comments
Stadium during the Premier League match between Stoke City and Manchester City at the Bet365 Stadium, Stoke-on-Trent, England on 12 March 2018. Picture by Graham Holt.

Stoke City, Reading and Cardiff City are all interested in a move for Shrewsbury Town midfielder Josh Laurent according to The Telegraph.

Journalist Mike McGrath has claimed that a trio of Championship clubs are monitoring Laurent with a view to making a move for the midfielder.

The 24-year-old enjoyed an impressive 2018/19 campaign and has scored three goals so far this season which has alerted several second-tier sides to his availability.

Stoke appear to be one of the early frontrunners for his services with Peter Etebo having already left the club and the Nigerian’s fellow midfielders Mark Duffy and Joe Allen tipped to follow him out of the Bet365 Stadium as the Potters look to reduce their wage bill.

Laurent primarily plays in central midfield, however his versatility has seen him play in more advanced positions and out wide for Shrewsbury.

Laurent is a former Queens Park Rangers trainee but failed to make the grade at the London club with loan spells at Newport County and Bury following his departure from QPR.

However, he has been with Shrewsbury since the summer of 2018 and has scored seven goals in 70 appearances for the League One side.

Stoke boss Michael O’Neill is eager to add fresh faces to his squad without spending too much on transfer fees and Laurent represents an opportunity to do that but whether a move to the struggling Championship side appeals, remains to be seen.

With Cardiff in better form in the Championship it may be difficult for the Potters to win the race to sign the midfielder should other clubs come calling. 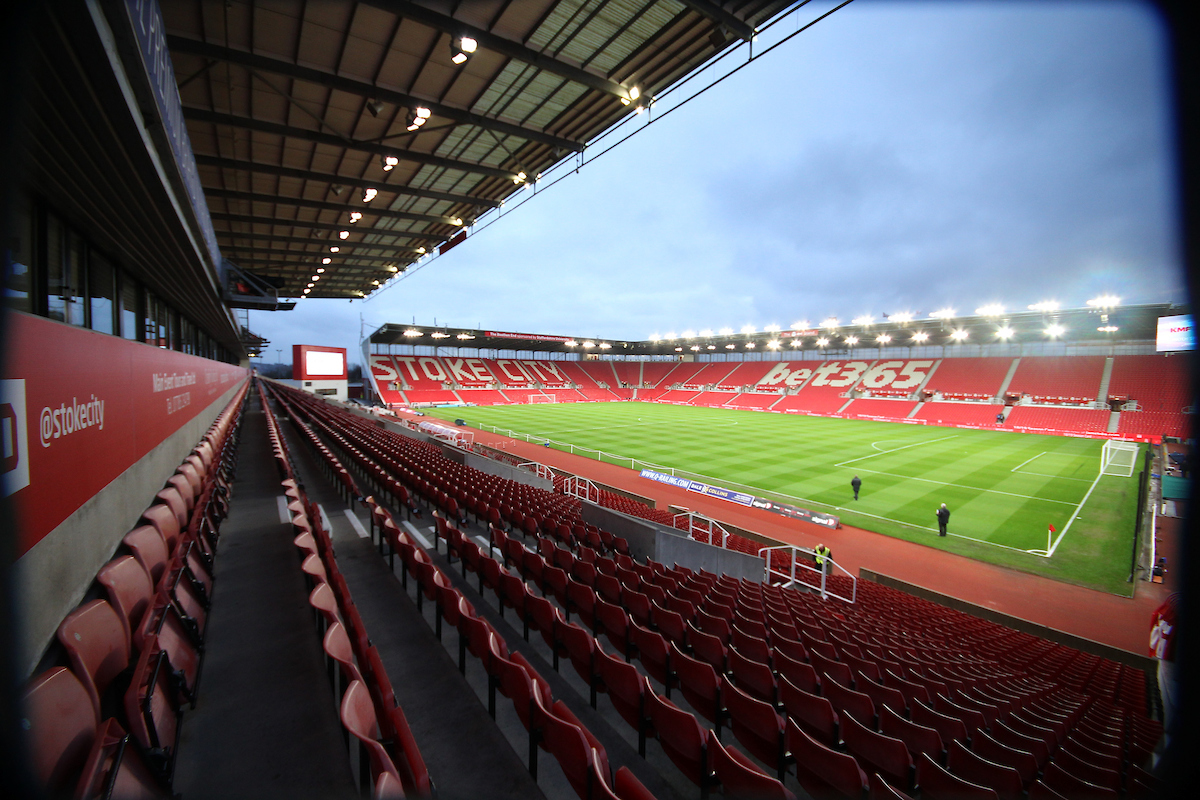