According to journalist Pete O’Rourke at Football Insider, Bolton Wanderers are looking to secure a loan deal for Middlesbrough defender Marc Bola.

The 22-year old left-back only arrived at Middlesbrough in the summer, but Head Coach Jonathan Woodgate has confirmed he will be allowed to leave on loan this month.

Bola signed for the Teessiders from League One side Blackpool for a fee in the region of £1 million but has failed to make himself a fixture in the first team at The Riverside.

He has made seven appearances in the League for Woodgate’s team, with six of those being starts. However, he has not featured since November, when Boro were beaten 4-0 at Elland Road by Leeds United.

Hayden Coulson has been the regular starter at left-back since Bola lost his place in the side, and Marvin Johnson has also featured in a wing-back role to good effect too.

Bolton are actively looking for new signings this window, as they hope to stay in the third division. Keith Hill’s side were given a 12 point deduction at the start of the campaign, and are now 17 points from safety with seven points from 21 games so far.

Several other unnamed clubs are keen on taking Bola on loan given his experience in both League One and the Championship.

Along with Bola, Woodgate revealed that Marcus Browne would also be free to leave the club temporarily this transfer window, and has also been interesting several League One sides, as well as Championship outfit Charlton Athletic. 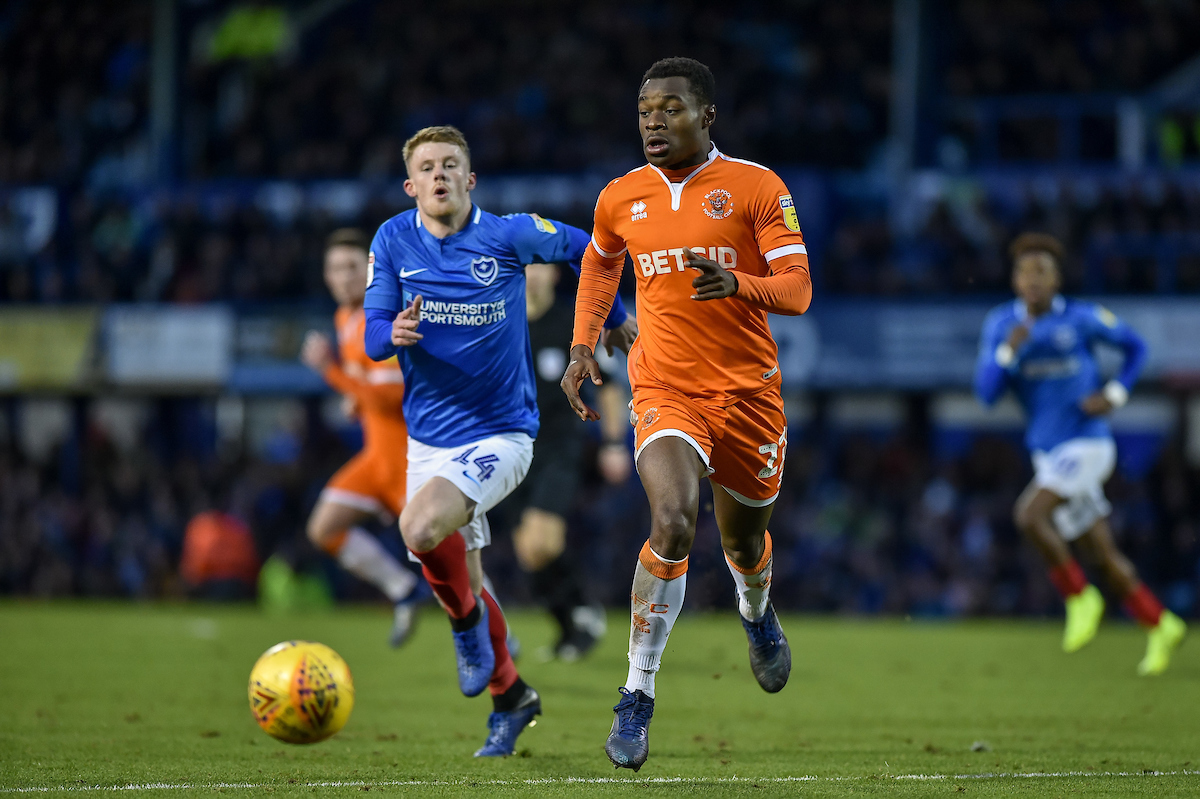