Defender Armand Traore has left Cardiff City, as per a report by BBC Sport.

The left-back’s contract at the Cardiff City Stadium has expired and he is now free to find another club.

Traore, who is 30 years old, re-joined the Welsh side earlier this season on a short-term contract but did not play a game.

The Bluebirds’ boss Neil Harris is looking to trim down on his squad and balance the books, hence why Traore has been allowed to part company with the Championship side.

The Senegal international first moved to England in 2005 to join Arsenal having previously played for Racing Paris and Monaco as a youngster. He went on to make 32 appearances for the Gunners, as well as having loan spells away at Portsmouth and Juventus.

QPR snapped him up in 2011 and he spent five years with the London side, playing a key part in their promotion to the Premier League via the Championship Play-Offs under Harry Redknapp in 2014.

He left the Hoops in 2016 to drop back into the second tier with Nottingham Forest, where he played 32 times in two seasons. Traore spent the second-half of the 2017/18 season at Cardiff and was part of Neil Warnock’s side that gained automatic promotion.

IN OTHER NEWS:  Five most potent League One attacking partnerships - goals galore

Traore moved on to Turkish side Çaykur Rizespor after his loan with the Bluebirds expired but himself back in Wales over a year later. He now finds himself as a free agent and will be weighing up his next career move. 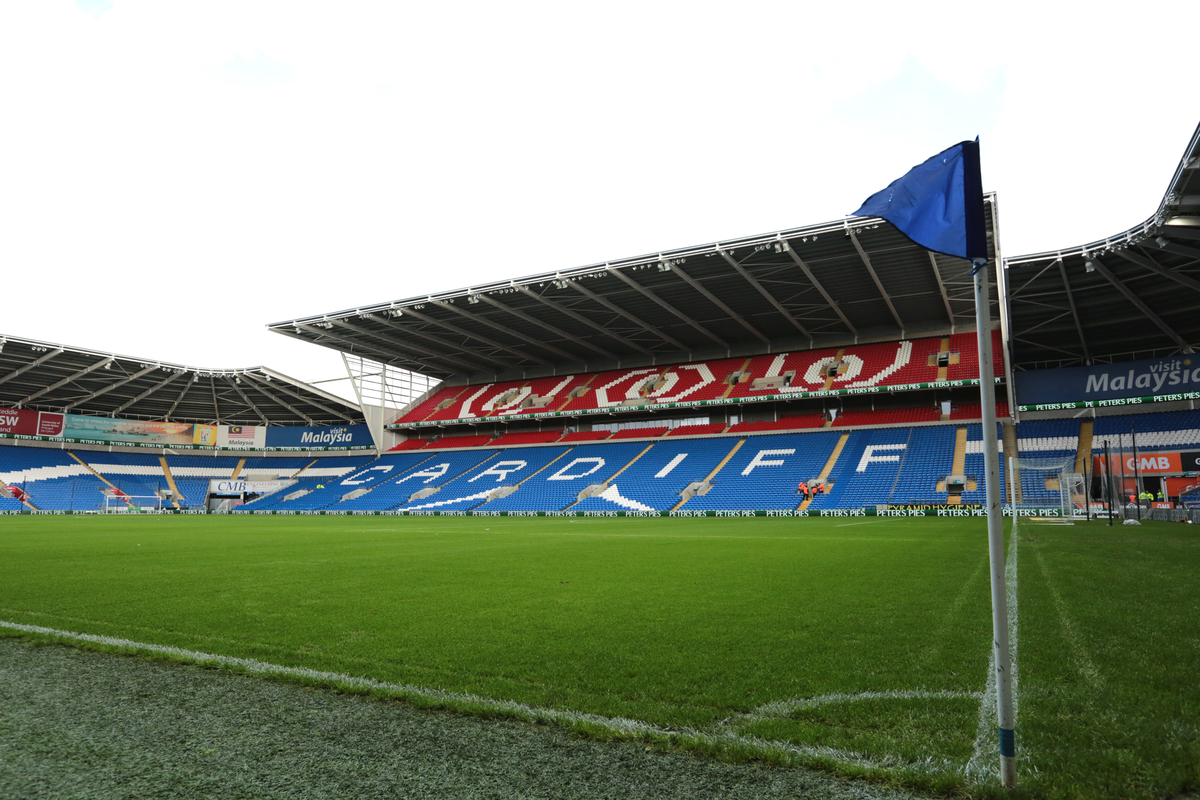