The Luton fans in full voice during the EFL Sky Bet League 2 match between Luton Town and Stevenage at Kenilworth Road, Luton, England on 14 October 2017. Photo by Dennis Goodwin.
Championship

By Harry Mail on Jan 8, 2020 0 Comments
The Luton fans in full voice during the EFL Sky Bet League 2 match between Luton Town and Stevenage at Kenilworth Road, Luton, England on 14 October 2017. Photo by Dennis Goodwin.

Ipswich Town and Luton Town are both interested in Newcastle United defender Jamie Sterry, according to a report by the Chronicle Live.

Both the Tractor Boys and the Hatters are considering a move for the out-of-favour right-back in this transfer window.

Sterry, who is 24 years old, is way down the pecking order with Steve Bruce’s side in the Premier League and will be allowed to leave on a permanent basis this month. His contract at St. James’ Park expires at the end of the season.

The Newcastle-born full-back has risen up through the academy of his local side and was a key player for their youth sides.

He made his top flight debut for the Magpies against Tottenham Hotspur in May 2016 and has since made a further eleven appearances for the North-East side.

Sterry has also gained senior football experience out on loan at Coventry City in the 2016/17 season and then two separate stints in League Two with Crewe Alexandra, the most recent of which was in the last campaign.

He returned to Newcastle over the summer but has been training with the Under-23’s and will be eyeing a move this winter.

Ipswich are a potential option and they are going for promotion from League One under Paul Lambert. Luton, on the other hand, are now bottom of the Championship and are in the hunt for potential reinforcements this month to help them stay in the division. 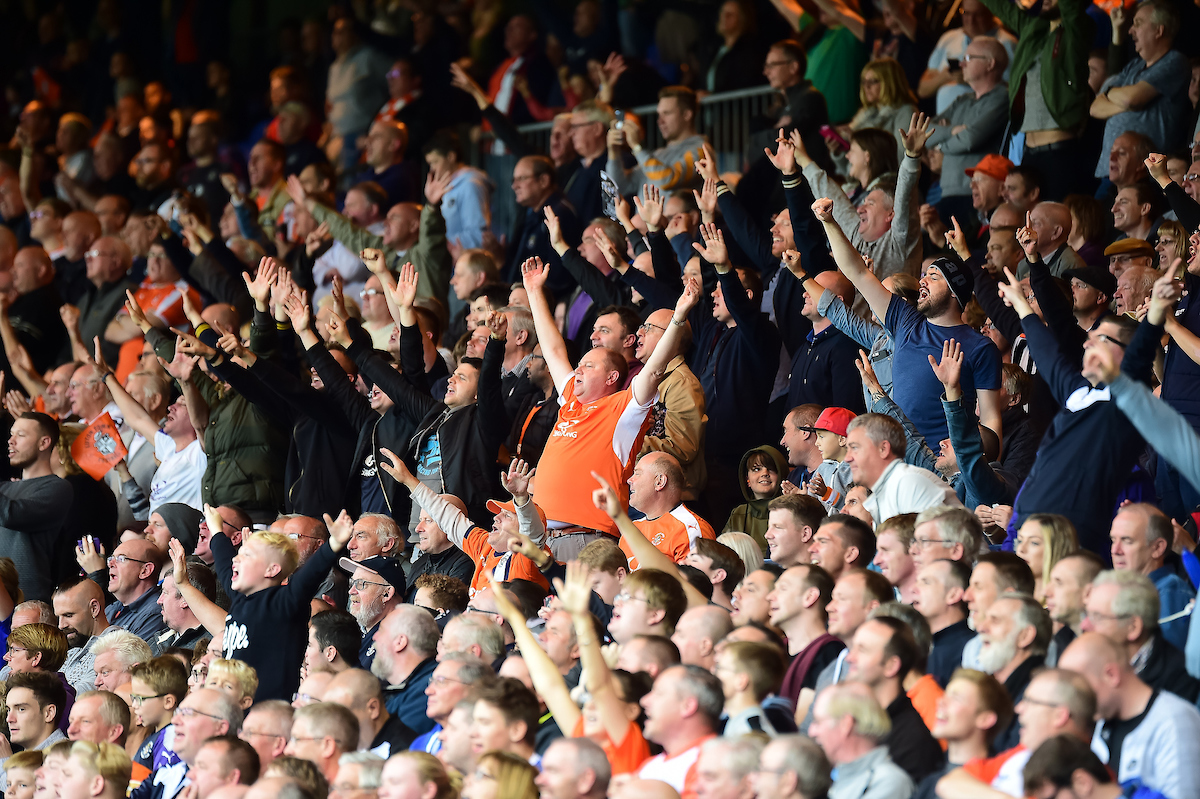