According to The Sun journalist Alan Nixon, Luton Town are leading the chase for Sheffield United defender Ben Heneghan, who is currently on loan in League One with Blackpool.

A number of Championship sides have been linked with a swoop for Sheffield United’s loaned out defender Ben Heneghan this month, having put in some impressive performances while out on loan in League One with Simon Grayson’s Blackpool.

The likes of Blackburn Rovers and Wigan Athletic were linked with Heneghan in a report from Sky Sports’ Transfer Centre Live (Friday, 3 January – 09:56), but now, it has been reported that Luton Town are leading the chase for the defender. The Sun journalist Alan Nixon has said that the Hatters are keen to snap Heneghan up on the cheap, with his contract at Bramall Lane expiring at the end of the season. Speaking on Twitter, Nixon reported:

Luton. Pole position for Heneghan at Sheff U. Centre half. Solid. Not expensive.

Heneghan is currently on loan with Blackpool and has spent the last year and a half with the Tangerines now. His contract with Sheffield United is set to expire at the end of the season and that combined with his impressive performances at Bloomfield Road has alerted a number of Championship clubs.

The 26-year-old’s loan spell with Blackpool comes to an end in mid-January, when he will return to parent club Sheffield United. So far this season, Heneghan has played 20 games across all competitions, netting three goals in the process. Across his entire time with the club, Heneghan has made 69 appearances, scoring four goals and laying on two assists in the process. 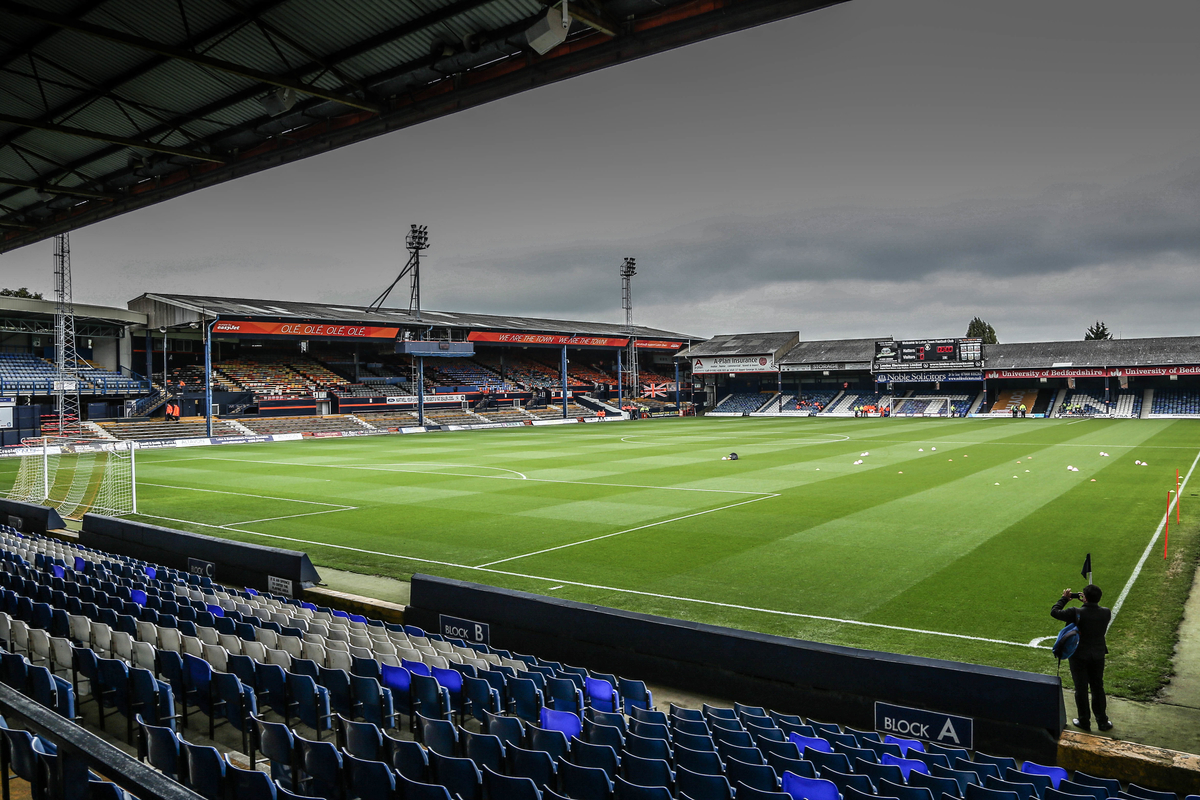