According to The Bolton News,  Bolton are keen on bringing back former favourite David Wheater.

The Centre Back who first joined Bolton back in the January of 2011 from Middlesbrough, went on to make 212 appearances for Bolton and scored 15 goals during his time in the North West. These appearances came in from all around the football pyramid such as The Premier League, The Championship, and League One, and is heavily liked by the Bolton faithful.

He later left Bolton in the summer of 2019 after 8 years at the club and joined fellow North West club, and League Two outfit Oldham Athletic. The 32-year-old has played 23 games and scored 3 goals so far this season and has been named captain of the club. With only 6 months left on his contract at Boundary Park, however, with an option of a further 12 months, a return to the University Of Bolton stadium could be on the cards. The Latics currently sit 20th in League Two after a poor start to the season and are 9 points off the drop spot which is not a position Latics fans thought they would be in at this stage of the season, looking for a return to League One.

The 6ft 5in Centre Back was upset by leaving the Wanderers in the summer after their financial issues at the time meant it was time to move on. Heres what he said to The Bolton News in the summer:

“Ideally I wanted it all to be sorted , all the take-over, all the money, and just to stay at Bolton because I can’t explain it, I just wanted to stay.”

Could a return be a fairy tale ending for Wheater? 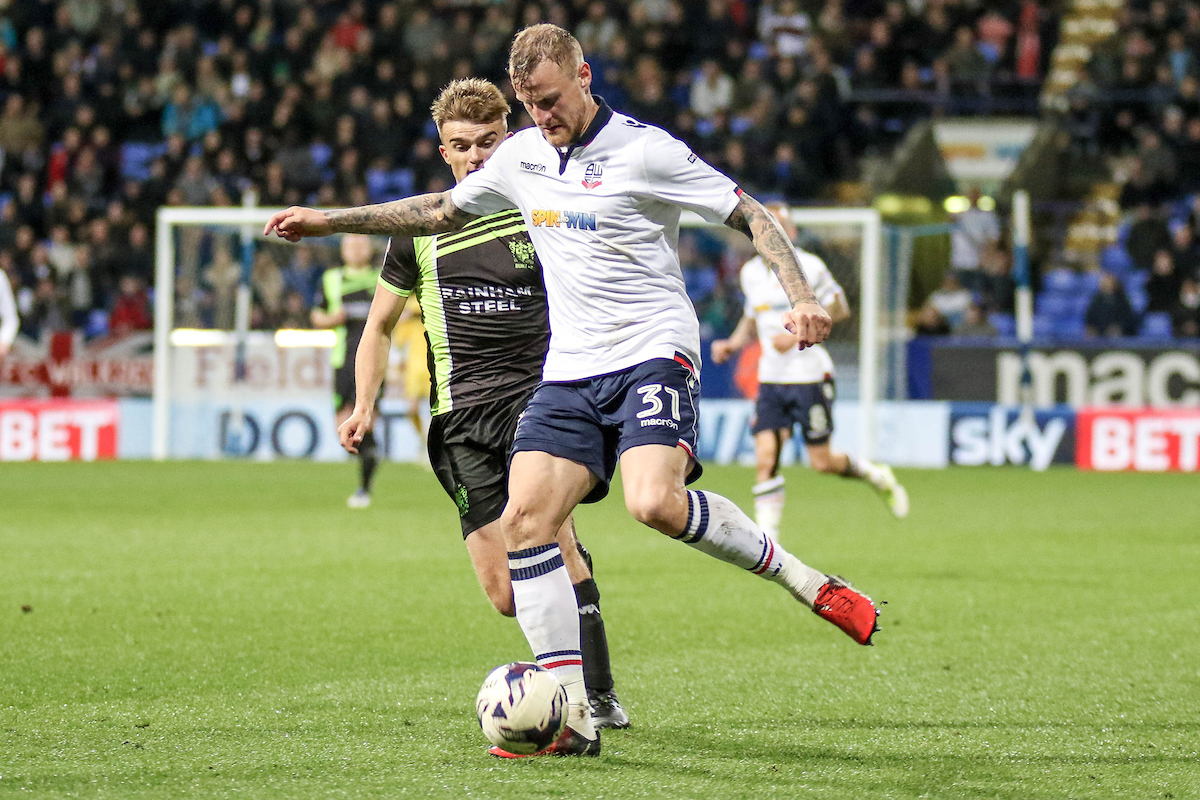