According to a report from Football Insider, League One side Ipswich Town and League Two outfit Swindon Town are among the Football League sides considering a move for Halifax Town forward Liam McAlinden, who is set to become a free agent this weekend.

26-year-old forward Liam McAlinden joined Halifax Town on a free transfer from League Two side Cheltenham Town in the summer transfer window, putting pen to paper on a short-term deal with the National League side.

Now, with the transfer window open once again, and McAlinden’s contract expiring in the coming days, several Football League sides have been said keen on bringing him in on the cheap. League One side Ipswich Town are reportedly interested in snapping him up on a bargain deal, with League Two outfit Swindon Town also said keen on McAlinden.

The pair are said to have been keeping a watchful eye on him during his time at Halifax, where he has impressed under the management of former Oldham Athletic boss Pete Wild in the first half of the season. Playing on either the right-wing or through the middle, McAlinden has scored 10 goals in 26 appearances in the National League, with 20 of those coming from the start.

McAlinden has Football League experience under his belt, spending time on loan with Shrewsbury Town (twice), Fleetwood Town (twice) and Crawley Town while in the youth academy at Wolves. Upon his departure from Wolves in 2016, he joined Exeter City on a free transfer playing 71 times (10 goals and nine assists) before joining Cheltenham Town.

He left Cheltenham in the summer having played just eight times for the club, playing for Brackley Town and Kidderminster Harriers on loan. 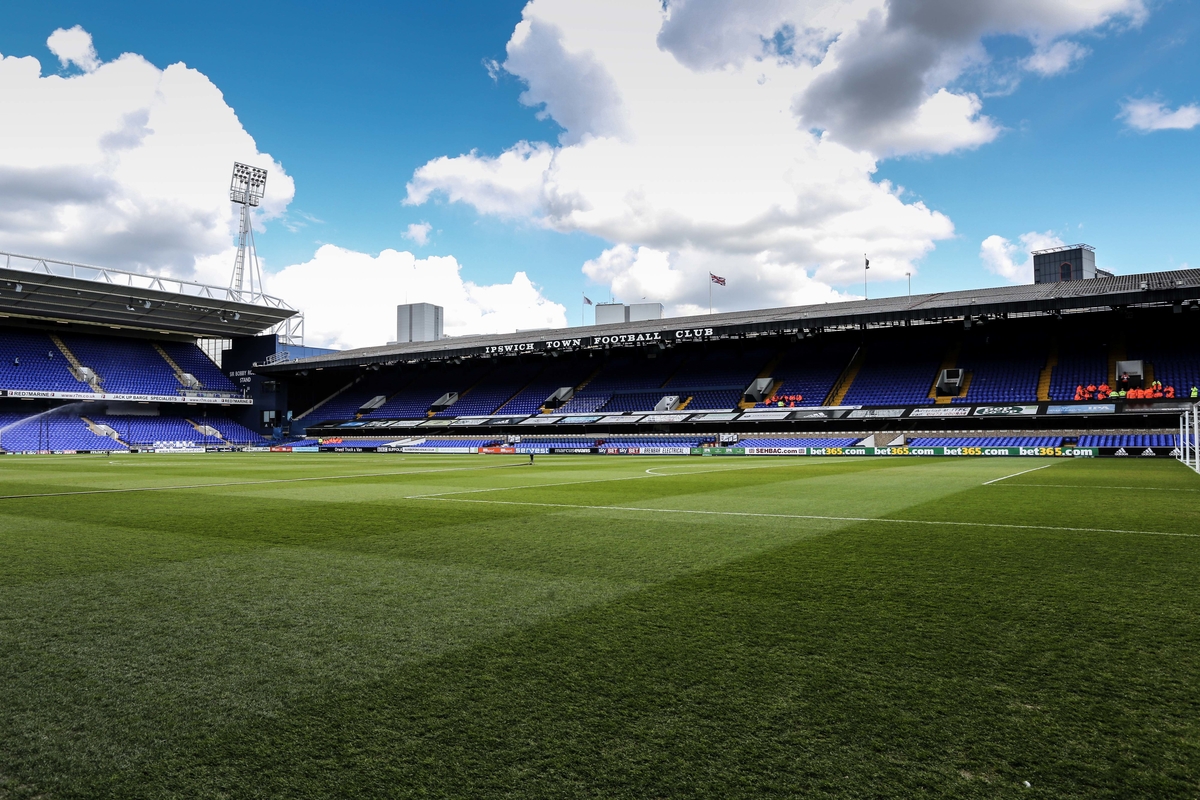