We covered reports here on The72 earlier this month claiming that Grimsby Town were in talks with former Millwall, Queens Park Rangers and Crystal Palace manager Ian Holloway over possibly taking over the vacant managerial position at Blundell Park after they opted to part company with Michael Jolley earlier this season.

IN OTHER NEWS:  Shrewsbury Town boss Sam Ricketts looks ahead to Liverpool clash

And now, it has been reported by journalist Pete O’Rourke on Twitter that the Mariners are set to complete the appointment of Holloway within the next 24 hours. Speaking on Twitter, he said:

It has also been reported by Grimsby Live that the club have held another round of promising talks with Holloway with a view to potentially taking up the vacant post with the League Two side. Holloway has been out of a job since leaving Millwall, taking up punditry. He has hinted that he would be keen to return to management and is said to be excited by the project at Grimsby Town.

With Holloway’s appointment as Grimsby Town manager seeming more and more likely, it is safe to say that it would be an impressive coup for the Mariners. Holloway was in contention for the vacant post at Bristol Rovers after the departure of Graham Coughlan before they opted to bring in Ben Garner.

Holloway has experience of managing in the Football League and the Premier League, managing the likes of Crystal Palace, Millwall, Blackpool, Queens Park Rangers and Bristol Rovers along the way. 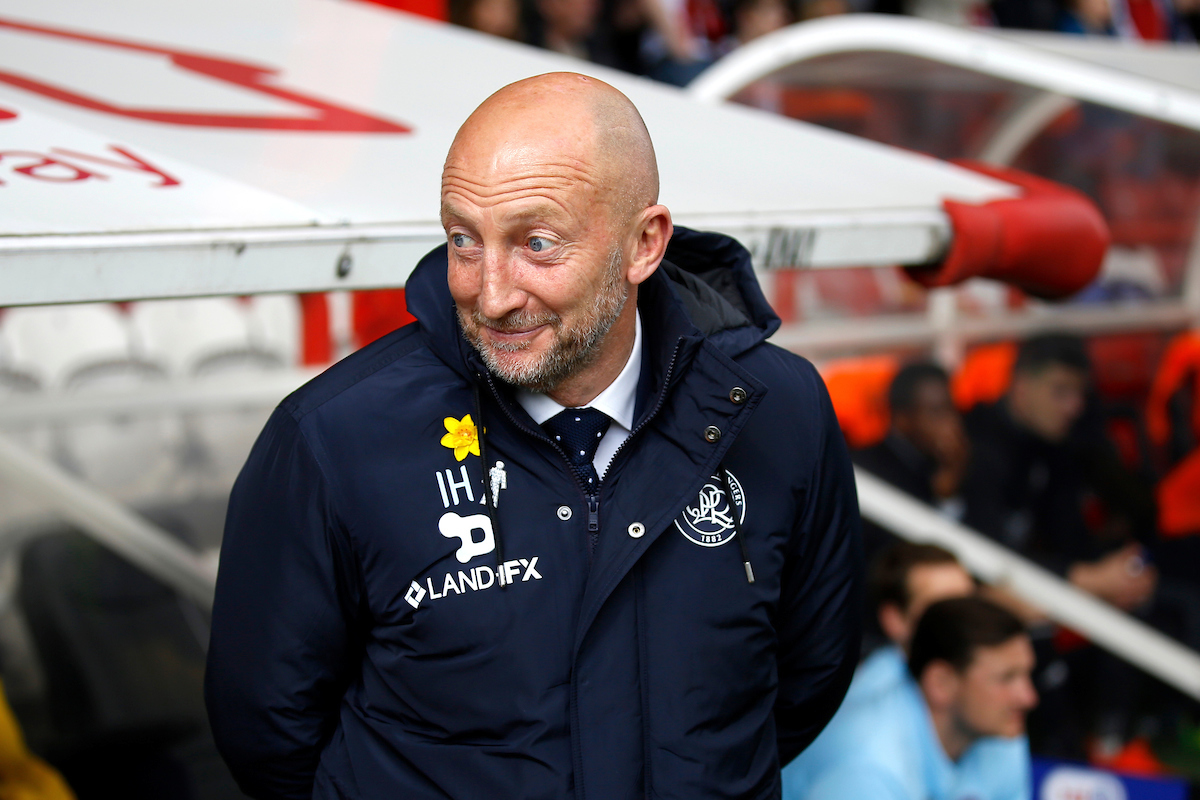