Bristol City midfielder arrives at Plymouth Argyle ahead of transfer

According to a report from Plymouth Live, Bristol City midfielder Tyreeq Bakinson was in attendance of Plymouth Argyle’s 2-1 win over Stevenage on Sunday afternoon ahead of completing a loan move to the League Two side for the remainder of the season.

Clubs are closing in on completing their first signing ahead of the January transfer window, and League Two promotion hunters Plymouth Argyle are reportedly one club close to completing one signing, with the window opening in just a matter of days.

Argyle are reportedly set to complete a deal to sign Bristol City midfielder Tyreeq Bakinson on loan for the remainder of the League Two season. Bakinson was in attendance of Plymouth’s 2-1 win over League Two strugglers Stevenage on Sunday afternoon and could join the club in time to play for the club in time for their first game of 2020 against Swindon Town.

Bakinson, 21, has been training with Plymouth Argyle over the course of the past few days and will come in to add some reinforcements to Ryan Lowe’s squad. He has experience in League Two having spent last season on loan with Newport County, making 42 appearances and scoring once in the process, assisting six goals.

He spent time with Luton Town after making his way through their youth academy, playing twice for the first-team before joining Bristol City in the summer of 2017, featuring once for their senior side.

Speaking after the win over Stevenage, Lowe has confirmed there is one deal already verbally completed, but he did not confirm the identity of the player. He said:

“Yeah, we will have one done. One is verbally done, which I have said. It will probably be announced in the next couple of days. We have to respect the other club as well. There is a bit of paperwork to be done. It’s not fair us going out and telling what it is before it is done.” 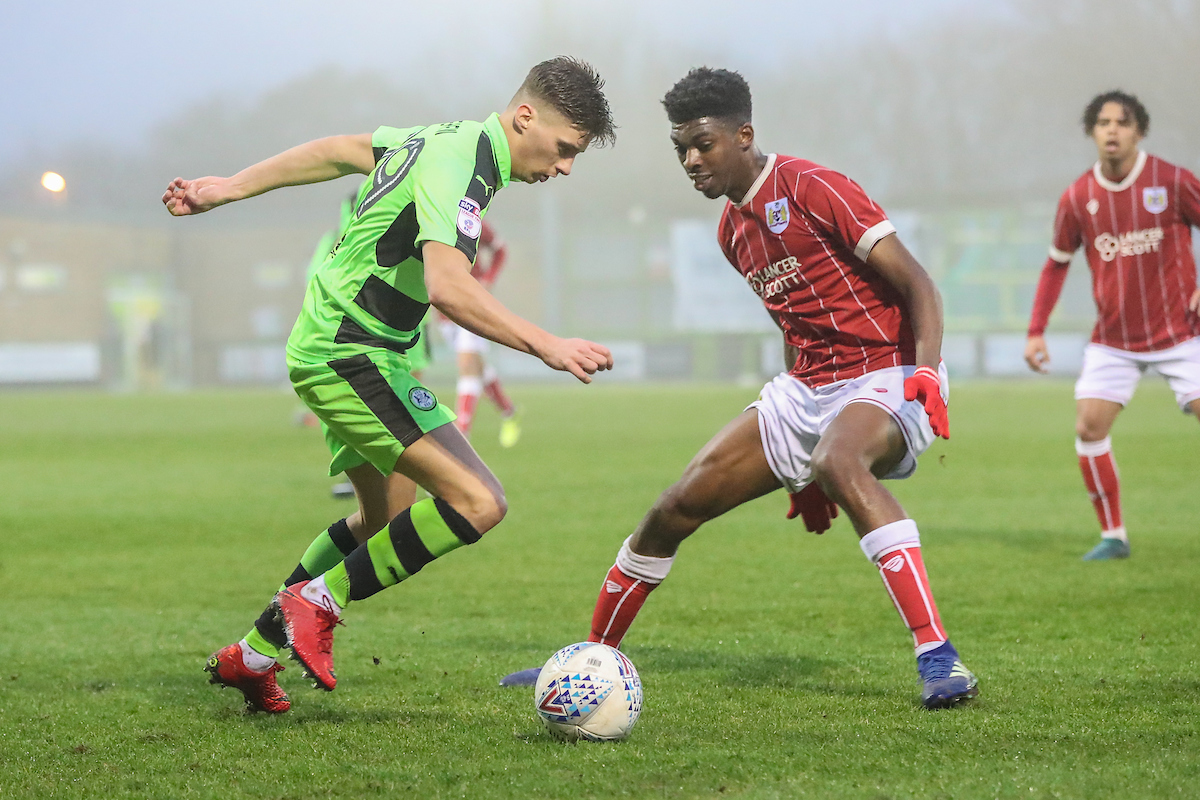