It was another day to forget at the office for Nottingham Forest as their winless run stretched to five games following a 2-1 defeat at Huddersfield Town.

Goals from Christopher Schindler and Steve Mounie were enough to bag all three points for the Terriers with Joe Worrall’s 74th minute a strike a mere consolation for Forest who are now three points off the play-off places.

With the away side enduring misery on the pitch with a second successive defeat, Nottinghamshire Live has reported that there were further tensions off it with Sabri Lamouchi and Danny Cowley having a heated exchange in the tunnel at half-time.

The Reds boss admitted there was “tension” as the two sides made their way to the dressing room with the Frenchman adding that he believed Huddersfield were deploying “bad tactics” in a bid to win the game.

When asked about the exchange in the tunnel, Lamouchi said: “Honestly, I don’t know. Just some confusion and some tension.

“That can happen, but not at half-time like that. I was surprised.

“If it was a tactic, I’m not sure it’s a good tactic. More or less, it’s a bad tactic. But congratulations to them and for the victory.

“My players deserve more than no points, but we go back home with nothing in the pocket. That is the reality – the reality is there, not in the changing room or people talking on the bench, it is just on the pitch.

“And on the pitch, we are just living a bad moment.

“We have to keep calm and be humble and we will come back. The season is long, very long, and we have more games to play.” 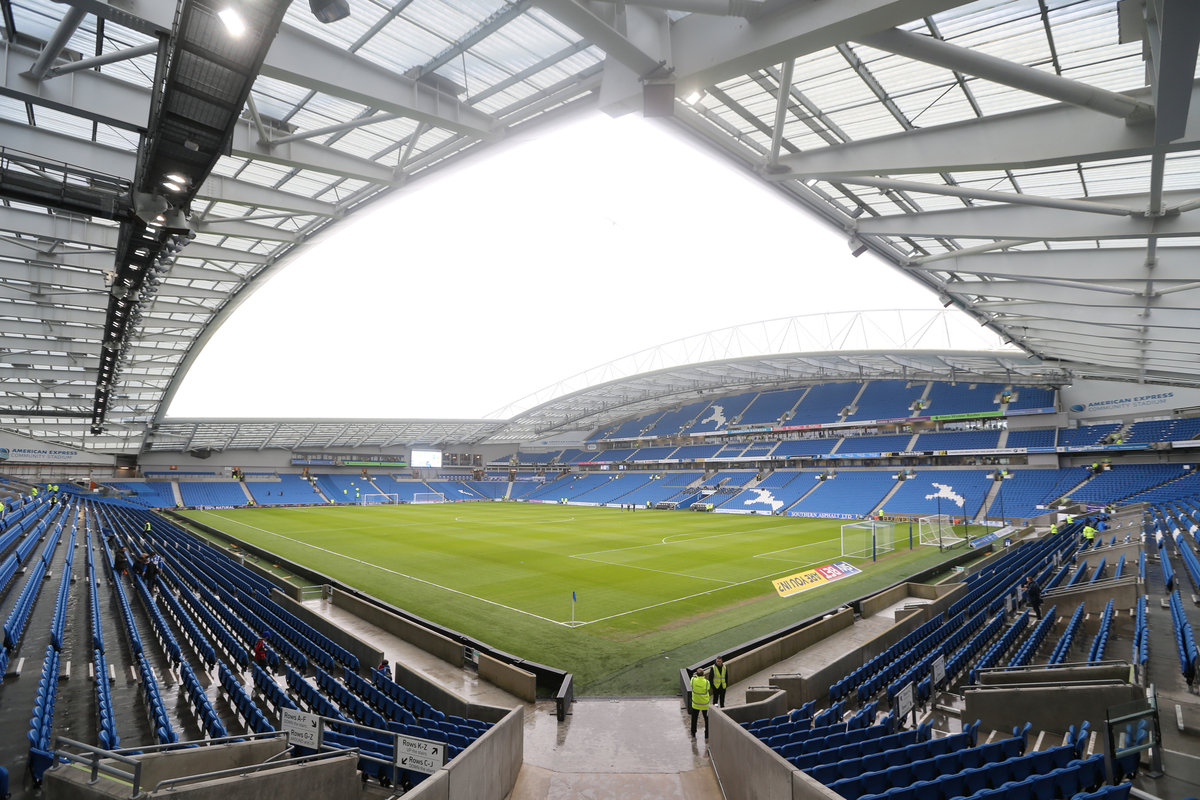