Leeds United are set to battle it out with Nottingham Forest to sign Southampton’s Che Adams, according to reports.

Sabri Lamouchi’s side have been linked with a move for the 23-year-old who has struggled for game time at St Mary’s under Ralph Hassenhuttl.

A loan offer has already been tabled by the Reds but Football Insider claims they could face competition from the Whites in the race to sign Adams who has not started a Premier League game for the Saints since September.

The goal scorer earned a move to the top flight after his exploits at Birmingham City with Southampton paying a reporter £15m to bring him to the club in July 2019.

However, his career at the Saints has stalled after failing to score in any of his 14 Premier League appearances for the relegation battlers.

Leeds United are 10 points clear of third-placed Preston North End and will be hoping to add to their squad in the hope of achieving a long-awaited return to the Premier League.

Forest, who are eighth, are also in the promotion race and will be hoping to get back into the play-off positions by strengthening their squad in the January transfer window. 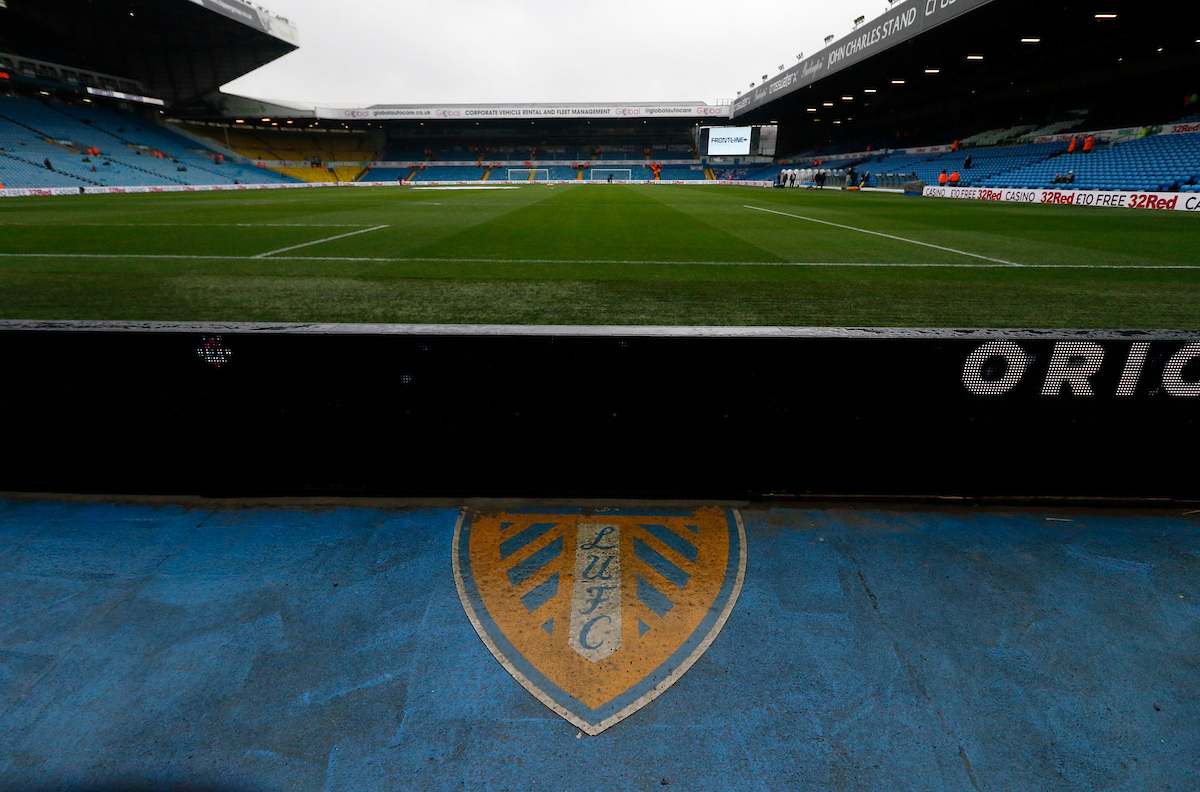