Marriott made the switch to Pride Park from the League One side in July 2018, signing a three year deal to keep him at the club until 2021.

However, Derbyshire Live reports that the 24-year-old could have been part of Marcelo Bielsa’s squad had negotiations between Leeds and Peterborough worked out differently.

MacAnthony revealed on Twitter that the Whites enquired about Marriott six months before his move to the East Midlands.

IN OTHER NEWS:  Work on Brentford's new community stadium scaled back due to Covid-19 crisis

He wrote: “Sure. They made a phone call in Jan about buying him.

“We told them our valuation. They went for I think the WBA youngster instead.

“Never came back in for him in the summer. That’s football. No biggie and Leeds will be in the Prem in 6 months time.”

Marriott has struggled for regular first team football at Pride Park and has scored 14 goals in 61 appearances for the Rams. 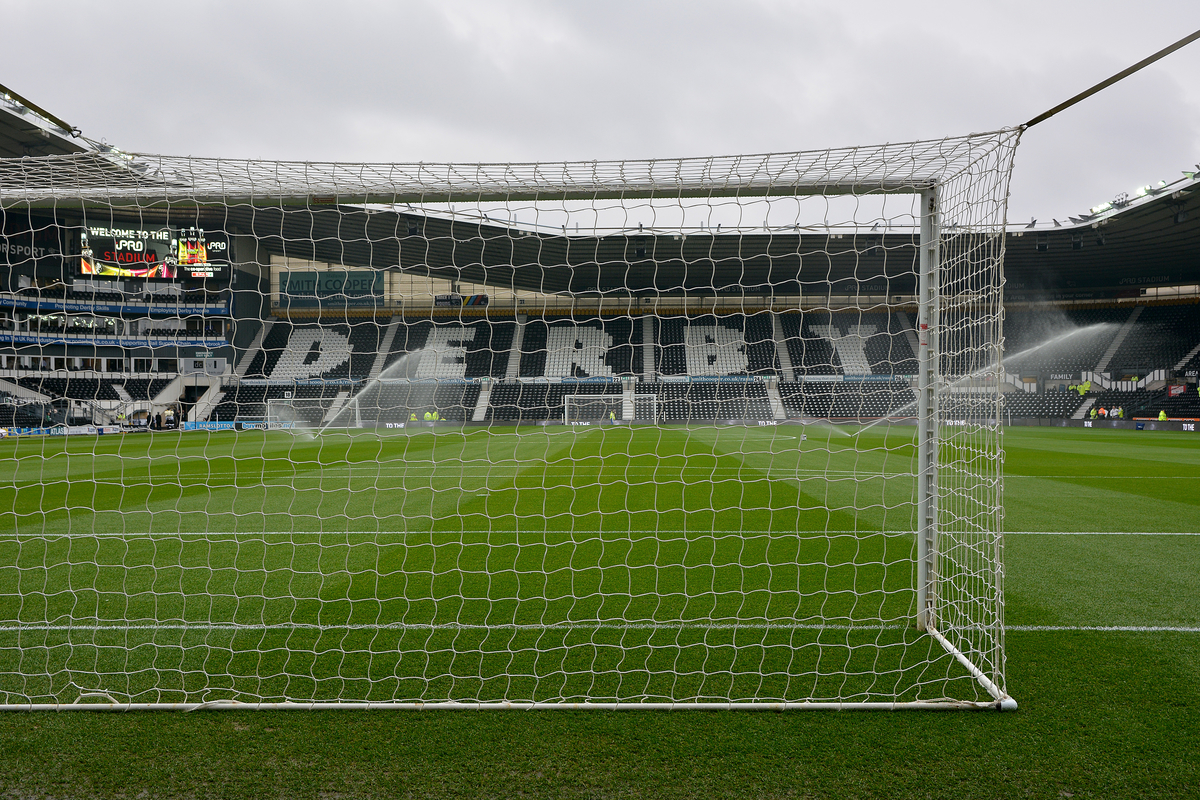