General view of the Pride Park stadium during the EFL Sky Bet Championship match between Derby County and Nottingham Forest at the Pride Park, Derby, England on 17 December 2018.
Championship

By James Ray on Dec 16, 2019 0 Comments
General view of the Pride Park stadium during the EFL Sky Bet Championship match between Derby County and Nottingham Forest at the Pride Park, Derby, England on 17 December 2018.

Speaking to The Mail on Sunday (as cited by Derby County News), Celtic winger Scott Sinclair – who has recently been linked with a move to Derby County – has suggested that he could make a move away from the Scottish Premiership club this January.

We covered reports here on The72 last month claiming that Derby County were keeping a close eye on Celtic’s out of favour winger Scott Sinclair ahead of the January transfer window.

Sinclair, 30, has been out of the first-team picture at Celtic Park under Neil Lennon, making seven appearances so far this season, six of which have been off the bench. Now, Sinclair has admitted that he has endured a difficult season so far, adding that he just wants to play football, suggesting he could be open to a move away from the club this January. He said:

“I just want to play, everyone who knows me is aware of that. I haven’t really spoken to the manager about leaving. If it was my choice, I would love to stay and fight for a position. But this season has been tough. I want to play football. I want to enjoy my football again. It’s very difficult to have done what I’ve done over the last three years and then be pushed to the side. You come in every day and sometimes you are not with the team, not travelling to games and not involved.”

Sinclair has plenty of experience in the Football League having spent his entire career in England prior to joining Celtic back in 2016. He made his breakthrough into senior football at Chelsea, spending time on loan at Plymouth, QPR, Charlton, Crystal Palace, Birmingham and Wigan Athletic before joining Swansea City on a permanent basis in 2010.

In his two years with the club, Sinclair scored 36 goals and provided nine assists in 91 games, leaving in the summer of 2012 to join Manchester City. The 30-year-old spent time on loan with West Brom and Aston Villa and left to join Celtic in 2016. He has scored 62 goals and provided 34 assists since joining Celtic, playing 167 times in the process. 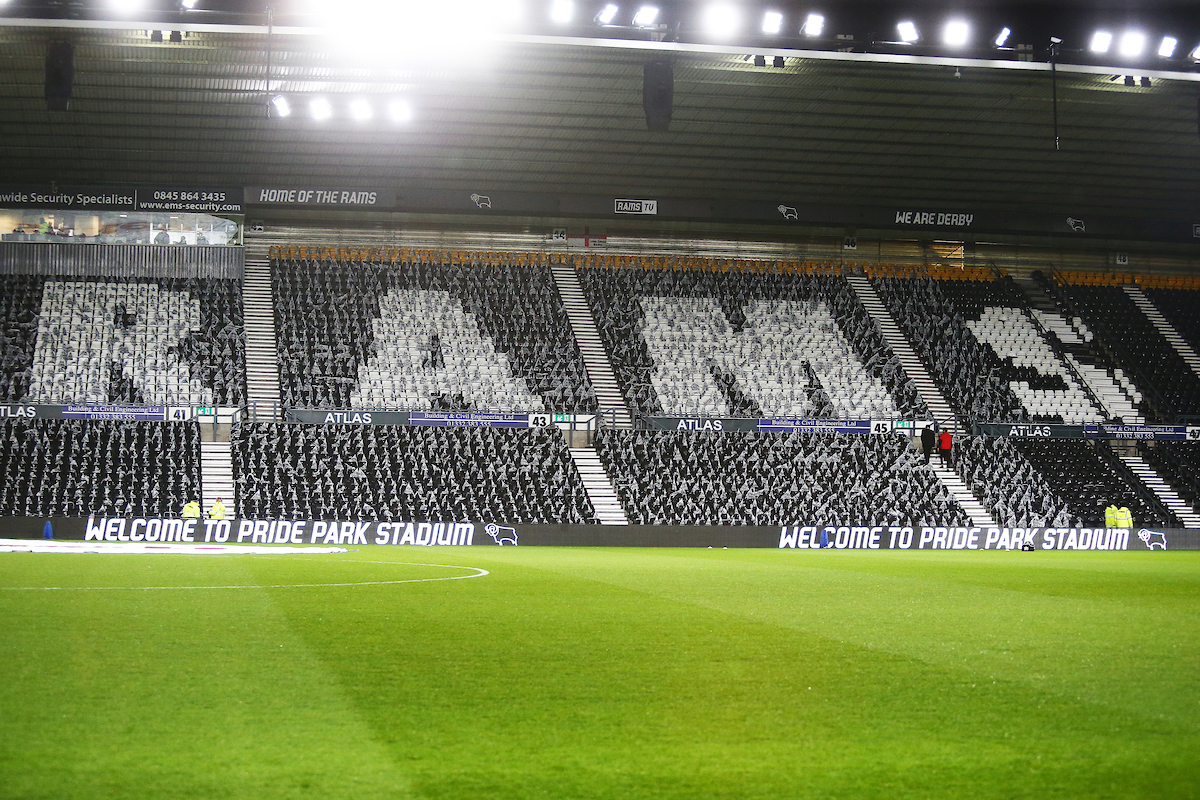