Replacing Pontus Jansson was always going to be a big job for any defender coming into Leeds United this year. The popular Swedish centre back was clearly on his way out after a personality clash with Marcelo Bielsa and a new man was needed.

However, when his replacement was announced it was more of a boy than a man and it didn’t fill Whites fans with much confidence. The player in question was Brighton youngster Ben White – a raw recruit whose only football experience had been away from the Seagulls whilst out on loan.

Still, White has surpassed all expectations in filling Jansson’s boots and has won over any doubters amongst United’s fan base with increasingly competent, nay consistent displays at the heart of the Leeds United backline. His displays not only show that he’s slotted into Marcelo Bielsa’s system but he has also showcased his talents for a growing array of admirers.

According to Sun reporter Alan Nixon, one of those admirers is about to break Leeds United hearts with a £25 million bid to land the impressive youngster who has been honing his skills at Elland Road under the tutelage of Marcelo Bielsa.  Chelsea are said to be wanting to bring White to Stamford Bridge during the transfer window such has been his impressive for for the Whites.

Nixon says that Chelsea scouts “are raving” about 22-year-old White and that Chelsea are “convinced he is worth buying.” White’s parent club Brighton are said not to want to lose him but the thought of a big-money offer such, as the £25 million mentioned, will prove to be too good an offer for the south coast side to turn down.

Chelsea’s capture of White would be a huge blow for Leeds United who would have to delve into the January window themselves in order to replace the loss of the Brighton youngster. 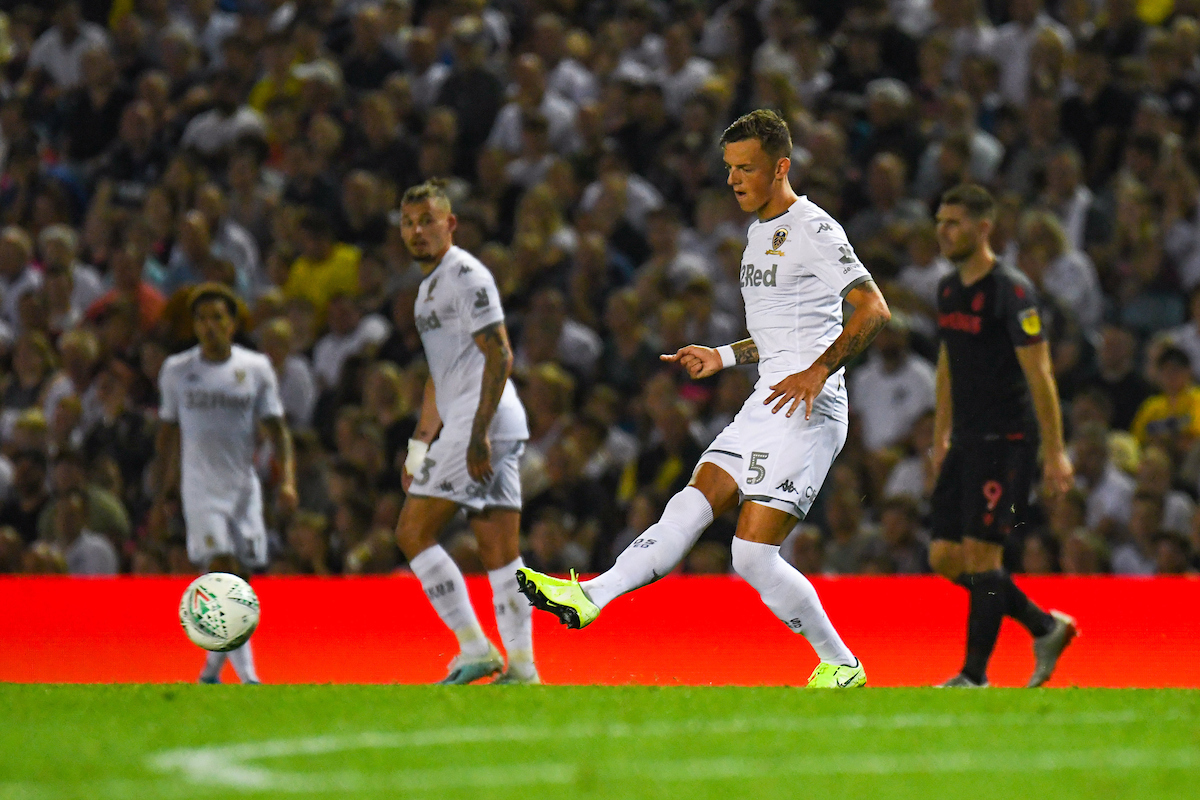