“Yes, the real Leeds are back” – Leeds United fans comment after Whites collapse

Under Marcelo Bielsa, Leeds United have been imperious at times this season. Quick, incisive football has cut sides apart and surgically opened up tough opponents. For watching Whites fans, it has been something glorious that they have witnessed.

Those sentiments were on the cards today as the rampant Whites welcomed a Cardiff City side transitioning from a wretched campaign in the Premier League which saw them relegated last season along with Fulham and Huddersfield Town. Many were expecting Leeds to steamroller a Bluebirds side who’d arrived with injuries set to play a part in Neil Harris’ team selection.

It certainly looked to be a difficult task for the visitors from Wales as United jumped out into an early 2-0 lead as Helder Costa and Patrick Bamford cut the visitors to shreds with two goals inside the opening 10 minutes in front of a packed and vociferous Elland Road.

Things looked even better after Patrick Bamford converted a penalty to put the Whites 3-0 in front. Even Lee Tomlin pulling back a goal or Sean Morrison bringing Cardiff within one goal wasn’t causing any alarm bells to ring with just eight minutes left.

It got even better for the West Yorkshire side as Morrison received a straight red for a two-footed, off-the-floor challenge on Leeds substitute Eddie Nketiah. That one-man advantage was to count for very little as Cardiff substitute Robert Glatzel brought scores level for the Bluebirds.

Yes, the real Leeds are back #lufc

Not surprised… its leeds… and it's Christmas time #LUFC

Good to have the good old Leeds back… #Lufc

Is this the worst game management in recent memory? How can you as a team be up 3-0 and then concede 3 against a team with 10 men? Astonishing. Shameful really. #LUFC

Well this is interesting #lufc

And so it begins.. #lufc

Put Bamford back on! #LUFC 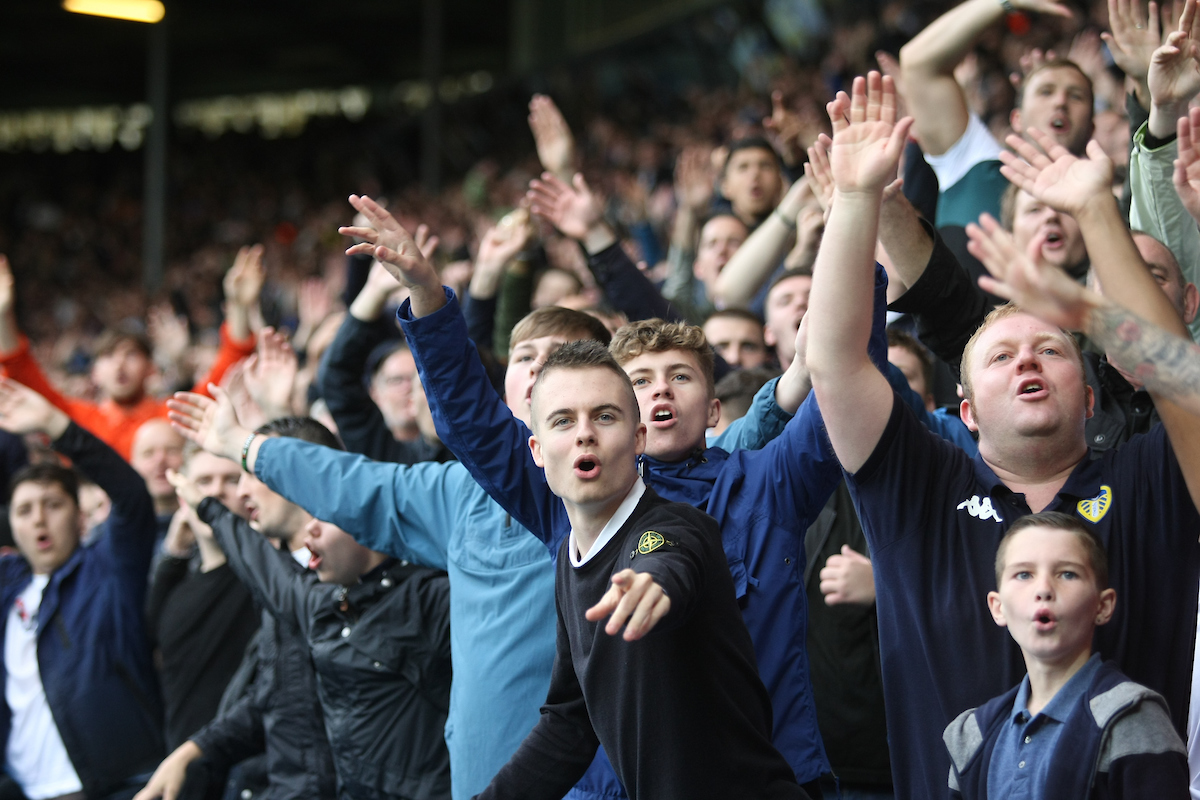