By Harry Mail on Dec 14, 2019 0 Comments
Ben Whiteman of Doncaster Rovers celebrates at full time during the EFL Cup match between Bradford City and Doncaster Rovers at the Northern Commercials Stadium, Bradford, England on 8 August 2017. Photo by Paul Thompson.

The Terriers are interested in bringing the central midfielder to the Championship, according to a report by Football Insider.

Whiteman, who is 23 years-old, has recently signed a new deal with Darren Moore’s side until 2023. Hull City tried to sign him over the summer but were rebuffed in their attempts to.

Huddersfield could now test Donny’s resolve in the upcoming January transfer window as Danny Cowley looks to bolster his squad.

Whiteman was born in Rochdale and started his career in the academy at Manchester United but was released as a youngster so subsequently joined Sheffield United.

He played 12 times for the Blades’ first team during his time at Bramall Lane and also had loan spells away at Mansfield Town and Doncaster.

Rovers made his move to the Keepmoat Stadium permanent on a three-and-a-half year deal in January 2018 and has since been a key player for the Yorkshire side.

Whiteman played a key part in Doncaster getting into the League One Play-Offs last season under Grant McCann and is seen as one of the best midfielders in the division.

He would be a good signing for Huddersfield but he will be hard to lure away from their fellow Yorkshire side, as Hull found out in the summer. This is story to keep an eye on between now and the start of the transfer window. 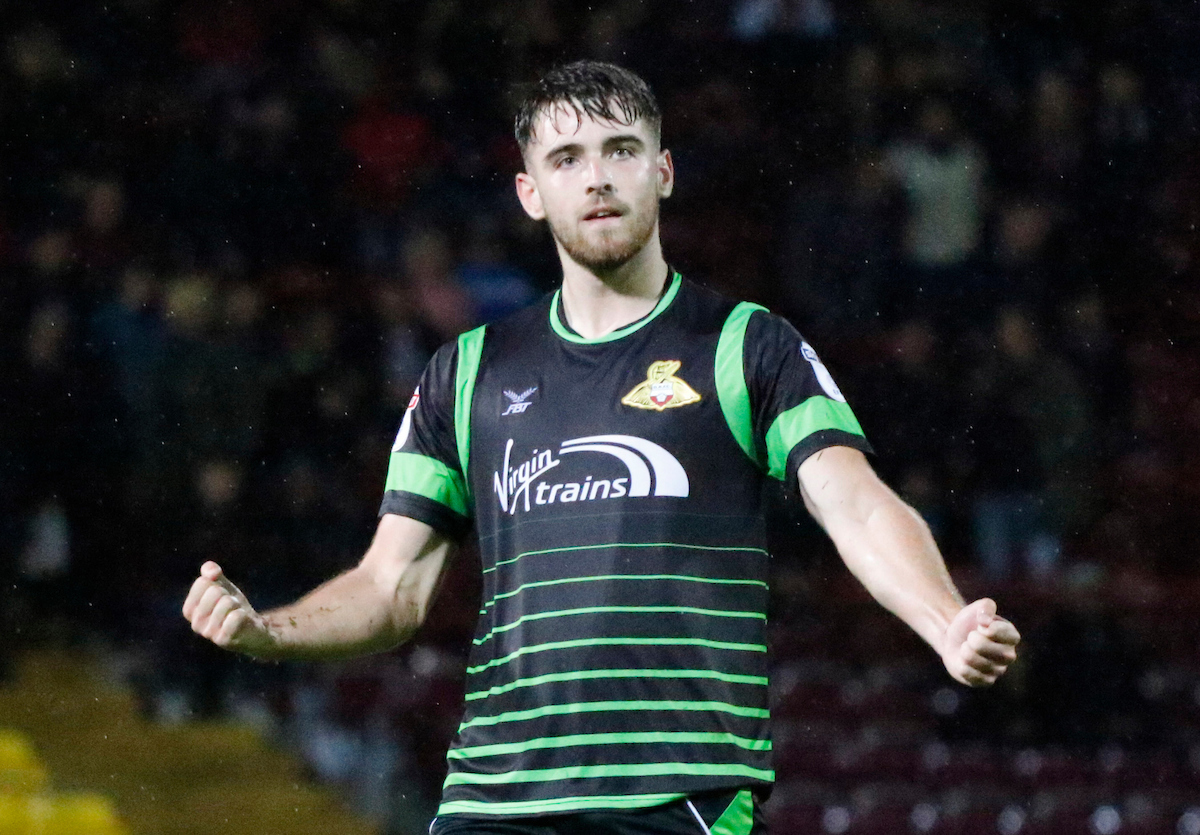