Last season it was more of an injury curse rather than anything else that saw Leeds United’s medical team resemble a military field hospital at times.

Running with a typical Bielsa-pared squad, the Whites suffered more than 50 injuries which required treatment and stretched playing resources to, and at times beyond, the limits. Many would argue that those injuries took their toll and contributed to the drop-off in form that saw United throw away a gilt-edged chance of promotion.

This season, just as last, United are beset by injuries with three key players currently undergoing treatment administered by the Whites medical team. For this trio of Liam Cooper, Jamie Shackleton and Adam Forshaw it is a case of battling their injuries, recuperating and then getting back into the swing of things and the first-team picture.

Of the three, former Whites striker Noel Whelan has a claim that Adam Forshaw will not be seen in a Whites shirt this side of Christmas. Indeed, Whelan says, in words carried by Football Insider, that former Middlesbrough midfielder Forshaw will be out of the picture until the 2020 portion of the Whites campaign.

IN OTHER NEWS:  Leeds United close in on second signing after "agreeing deal" with Manchester City

Commenting on Forshaw’s absence, Whelan tells Football Insider: “When he comes back he will be a huge asset for Leeds. He started the season really well and it will be fantastic when he is fully fit again.”

Adding some detail about the manner of return that Forshaw is likely to feature in, Whelan adds: “Bielsa normally likes to give injured senior players a few games in the Under-23s to get them up to speed and, given how long Forshaw has been out, you’d expect that to happen with him. You’re looking at January before he is back in the team.”

A January return for Forshaw would look like the best possible scenario for both player and club as it would give Forshaw the time to recover properly from what has been given as a ‘hip problem’ and would also present the Whites with another option in what is becoming an increasingly important part of Leeds United’s game plan. 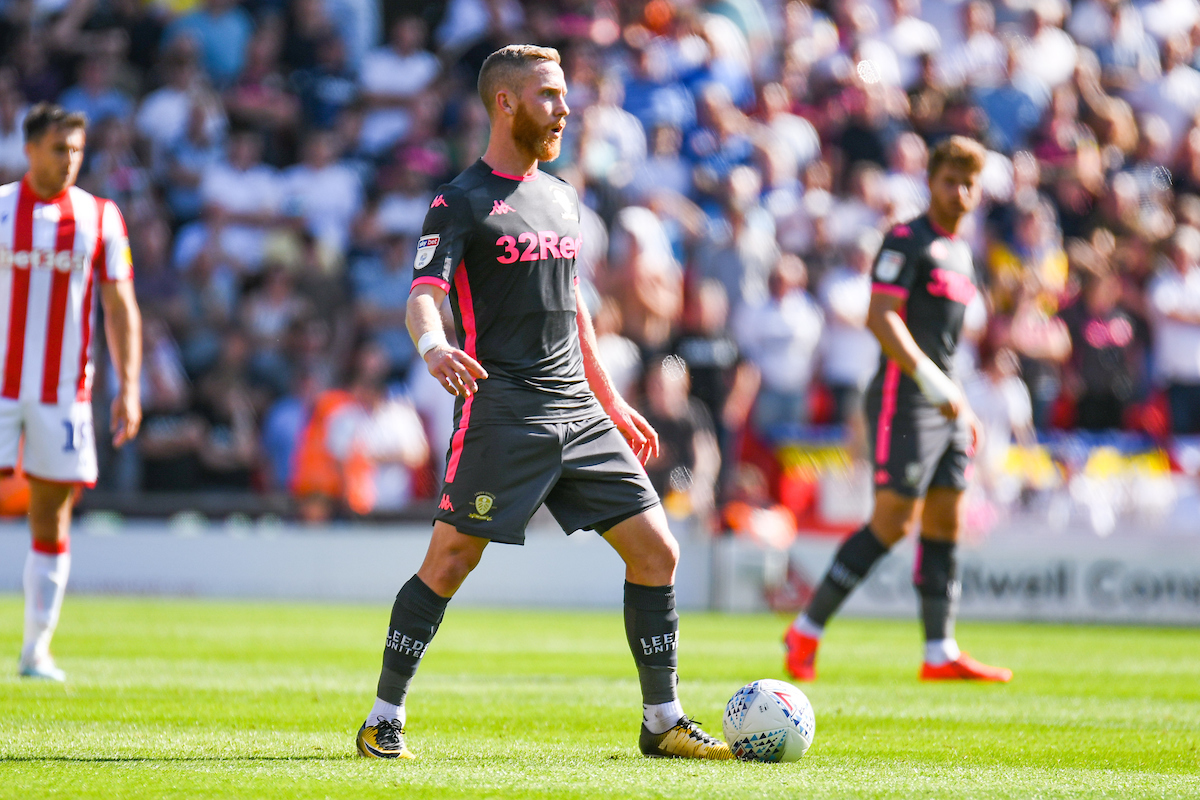