He is yet to kick a ball for his new club but that has not stopped England legend Wayne Rooney assessing Derby’s hopes of achieving an unlikely promotion back to the Premier League.

The Rams have endured inconsistencies on the pitch and controversies off it with the club 16th in the league and eight points off the play-offs.

However, Rooney, who joined the club as a player-coach in a high profile move, believes Derby can still climb up the table and bag themselves a top six spot by the end of the campaign.

When asked about whether Derby could get into the play-offs by Derbyshire Live, he said: “Yes, without a doubt. There are still plenty of points to play for.”

The 34-year-old has already appeared in the dugout alongside manager Phillip Cocu but cannot play for the East Midlands side until January.

He admitted that there are “things we know we can do better” when questioned by the media ahead of his side’s game against Millwall at Pride Park on Saturday.

Rooney added: “We are not where we want to be, but it is a very tight league.”

Derby face ex-manager Rowett at 3pm on Saturday with the Rams able to close the gap on the Lions with a win on Saturday. 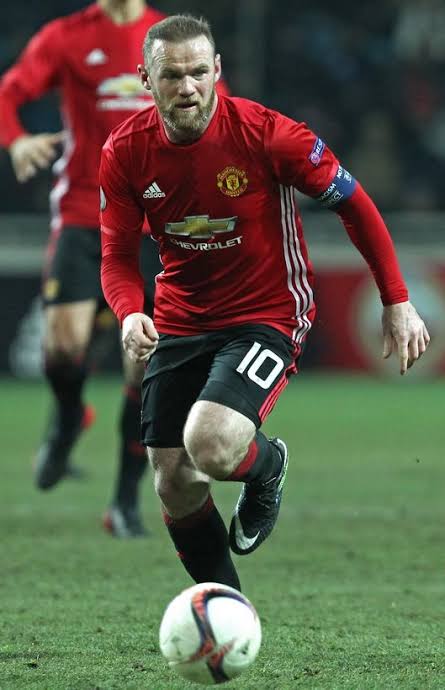