Hull City boss Grant McCann is looking to see his side close the gap on the Play Offs tonight.

The Tigers take on Charlton Athletic at the Valley and will be eager to bounce back from their 2-0 defeat to Leeds United at Elland Road on Tuesday.

Hull are currently 14th in the Championship and are six points off the top six.

Their key man, Jarrod Bowen, has recently won the Player of the Month award for November, as reported by The72 earlier today.

McCann has spoken ahead of his sides’ trip to London this evening, as per Hull’s official club website: “The Valley is a tough place to go and I think Lee Bowyer has done an unbelievable job there. He’s had to galvanise the club really and we had some great battles with them last season with Doncaster in league games, play-off games and a cup game.”

“They like to play and I think it will be an open game with both teams going to try and win it. It’s another good challenge for us and one where we need to stand up and respond.”

He added: “We have another hurdle to pass, too, because we’ve disappointed ourselves in our games on Sky so far this season. I look back at the games against Blackburn and Middlesbrough and feel that we have a point to prove to show people that we are a good team.” 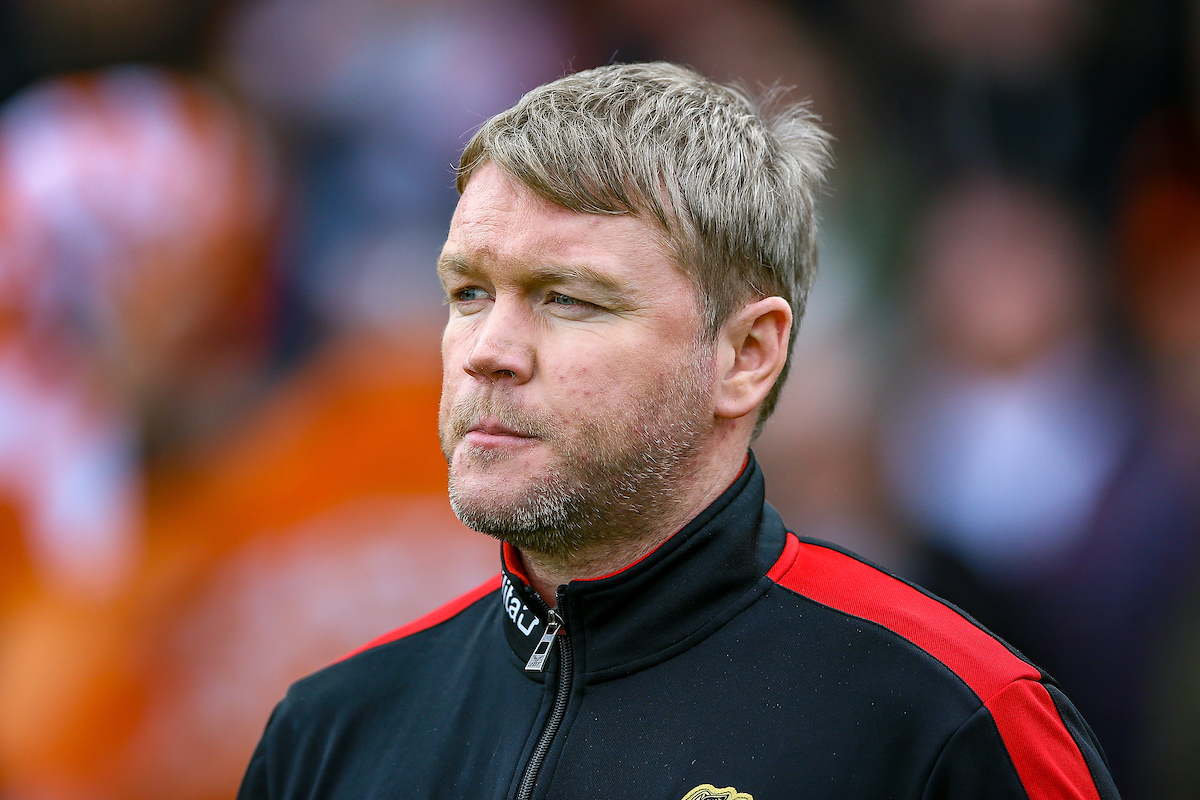