Leeds United and West Bromwich Albion are having a real battle this season, leap-frogging each other into the top spot in the Championship week in and week out. But there battle does not stop there as they look to compete for signings in January in order to further strengthen their stance as the promotion favourites this season.

According to one of Leeds United’s main reporters, Phil Hay of The Athletic, Leeds United are in a head-to-head battle for the services of Hull City striker Jarrod Bowen this January, but he see’s the Baggies as front runners. 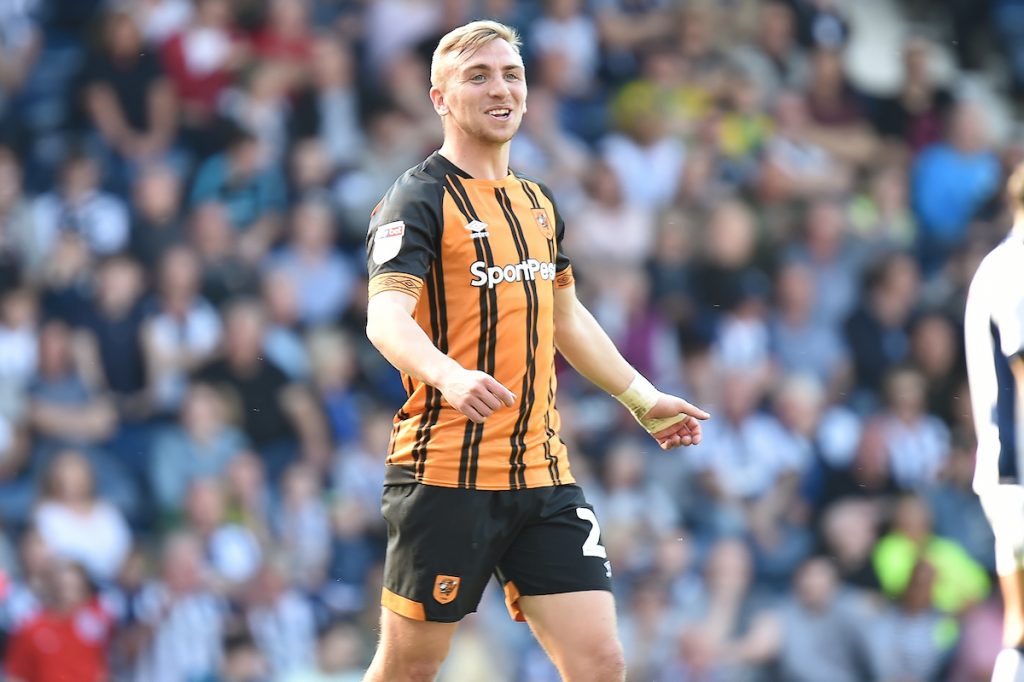 The report suggests that there is certain interest from both clubs but a move in January is more likely from the Midlands-based outfit who would be financially stronger to make the deal happen.

With Bowen seemingly happy to stay in the Championship for the time being and not being hell bent on a Premier league move, this news could provide a huge tilt in advantage for either club,  as could the festive period depending on who’s form holds out.

Leeds fans should not be disheartened though, as Hay believes that Leeds could embrace the opportunity  and go out and compete for his signature with West Brom, because whoever wins that race could well be given a nice leg-up in their pursuits of Premier League football next season.

The telling factor will almost definitely be the asking price, which will be north of the £10 million mark, so should either club want him, they will have to show real intend on this one.