Leeds United have had their fair share of crazy times with crazy people at the helm, from Ken Bates to Massimo Cellino, in recent times there has been no shortage of circus moments at Elland Road. But do they finally have a man in charge who knows how to re-engage with fans, bring the club back up-to-date and steer them in the direction of of the Premier League once again?

Andrea Radrizzani acquired the club from former owner Massimo Cellino in 2017, but with the bitter taste of one Italians antics still lingering in the mouths of the Leeds United fans, the immediate concern of the fans was one of whether the club was just being handed to Cellino number two.

However, since taking the reigns at Elland Road, Radrizzani has taken huge strides in bringing the club into the twenty first century by modernising the stadium (which he re-purchased for the club), the training facilities and the clubs social media outlets, in turn making the club much more transparent for fans and totally re-engaging with them as well as the city of Leeds. 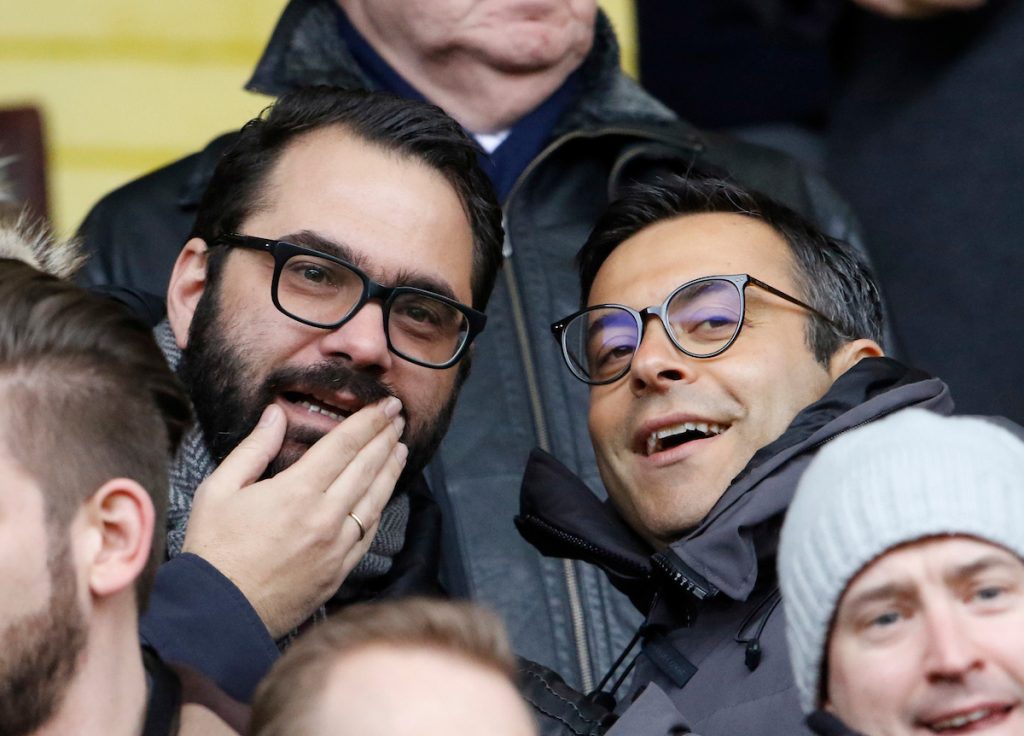 There is a real feel-good factor surrounding Leeds United these days, with the club in top spot in the Championship in their second successive season where promotion is a real possibility, and a hell of a lot of credit must go to the Italian Media Mogul for his role in revitalising the Whites.

Radrizzani and his team also brought in legendary manager Marcelo Bielsa, probably the best signing the club have made since the turn of the century, so their on-field performance is now matching that of the commercial side, meaning that Leeds United are once again a real force in English football.

With the media-hyped General Election going on, people would be forgiven for having their attentions elsewhere, but one Tweet from Andrea Radrizzani last night brought some well needed light relief to the fans, as he posted a parody ballot paper in favour Bielsa, this brought out some great reaction…

Actually if any of our politicians acted with even a tiny degree of the humility, professionalism and dedication of Marcelo, we'd all be a lot better off!

Can I complain Bielsa wasn’t on my form. 😝

If i could i definitely would, its your job to make him sign next to the X on a new contract Andrea 😉

Ranked: Sheffield Wednesday’s 5 lowest-rated performers this season as per WhoScored