At Elland Road, especially in recent times, January transfer windows have been quiet and short on activity for Leeds United, with the powers-that-be unconvinced that bringing players into a close-nit unit mid-way through the season can be a real advantage. But are the tides changing for the Whites?

When it comes to being linked with players though, there is no shortage for Leeds United as it appears no player is off-limits, especially when it comes to transfer rumours. 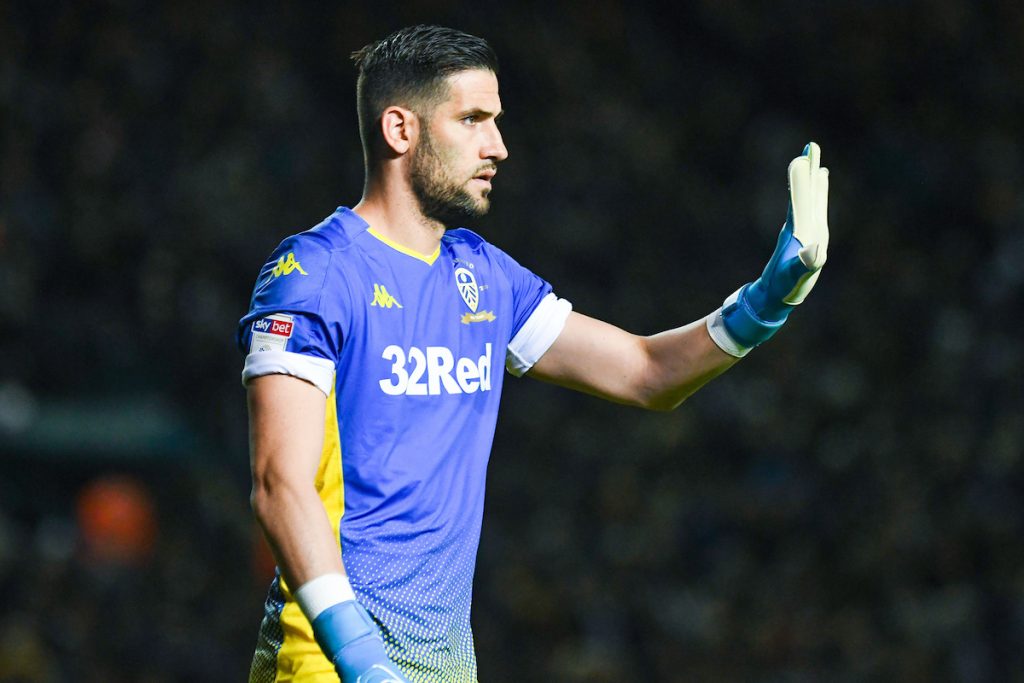 This season, the main protagonists for the Whites have been down the spine of the team in Kiko Casilla, Ben White, Kalvin Phillips and Patrick Bamford, with others filling in the gaps with some aplomb. But what is yet to be confirmed is that when these players are unavailable, Leeds have sufficient cover.

We have yet to see anyone else between the sticks for Leeds this season, as the Spaniard has started every game, but with a possible ban looming, the responsibility may fall on French youngster Illan Meslier.

At the back, Ben White has also played every minute of every game, but has partnered either Liam Cooper, Gaetano Berardi or Luke Ayling at the heart of the defence, so you would think that the club have sufficient cover in that area.

Up top, Patrick Bamford, who endured a tough start to the season with some fan backlash due to his lack of goals, even though his performances were good, but he has now added goals to those performances so his place in the team is fairly sturdy. as cover, the club only really have Arsenal Loanee Eddie Nketiah, who is a fan favourite at Elland Road and would surely fit right in should Bamford be unavailable for some reason or another, but with rumours of the 20-year-old being recalled to the Gunners in January, Leeds could find themselves looking for cover in this area.

When it comes to Kalvin Phillips, he has missed one game through suspension and it showed that the team were not as assured without him, with other midfielders lacking in the discipline and desire to just sit in front of the defence and break up opposing attacks and who prefer instead to get further forward.

So with rumours today from Football Insider, linking Leeds United with Reading midfielder Andy Rinomhota, who plays in the same position as Phillips and has excelled this season, the fans may get some solace in the fact that should they get him, they will have acquired not only cover for their home-grown hero, but someone who will provide competition for his place… that can only be a good thing for the club.