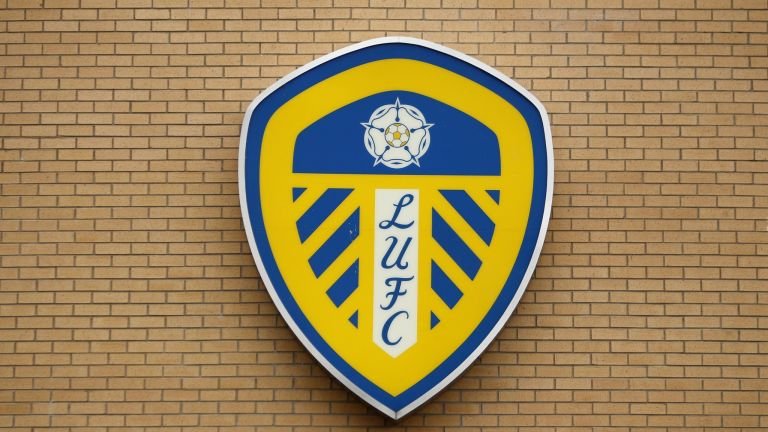 Brighton striker Glenn Murray has fired a warning to Leeds United and West Bromwich Albion in the race for promotion to the Premier League this season.

Speaking to Sky Sports News, Murray claims that the challenge for automatic promotion isn’t yet over despite both clubs having a healthy 11 point lead over third placed Fulham.

Leeds are currently top of the Championship, leading West Brom by goal difference with them both having accumulated 46 points from 21 games played thus far.

The Brighton striker has claimed that ‘a couple’ of injuries to key players could have a ‘devastating’ effect and thinks that Leeds and West Brom aren’t out of the woods yet and ‘nailed on’ for promotion just yet.

“No, I don’t think that’s game over yet in chasing the top-two,” Murray said. “There is a big Christmas period coming up and we know what the Championship is like, it’s pretty relentless and you have got to keep your main players fit.”

“If you lose a couple of those then it can be devastating. I think the race to finish in the automatic places is still on and Fulham will be still trying to catch Leeds and West Brom.”

Both clubs are currently well placed for automatic promotion however Murray has a point in suggesting that neither can become complacent as anything can realistically happen during the busy Christmas period.

Last season, Leeds and West Brom suffered play-off semi-final defeats, with Marco Bielsa’s men losing out to Derby County and Albion losing a penalty shootout against their fierce local rivals Aston Villa and both sides will be desperate for a similar thing to not happen this time around.