The London side are eager to bolster their attacking options by bringing him to Craven Cottage in January, according to a report by Football Insider.

Clarke, who is 19 years-old, has been frozen out by Leeds boss Marcelo Bielsa this season and has made just one appearance in the Championship.

He left Elland Road over the summer to join Spurs for a fee in the region of £10 million but was loaned back out to the Yorkshire outfit as part of the deal.

IN OTHER NEWS:  Birmingham City looking to construct transfer deal for Posh's Maddison

However, due to his lack of first team opportunities, Jose Mourinho’s side are set to recall him next month and potentially loan him back out to a club in the second tier.

Fulham are currently 3rd in the league and have promotion aspirations of their own. Clarke helped Leeds get in the Play-Offs last season and would be a useful acquisition for Scott Parker’s men.

Clarke was born in York and rose up through the youth ranks with the Whites before making his senior debut in October 2018 in a league fixture against Brentford.

He went on to make 25 appearances last season under Bielsa, chipping in with two goals.

Many are surprised at his lack of game time this term on loan at Leeds and a move to Fulham could be on the cards for him now. 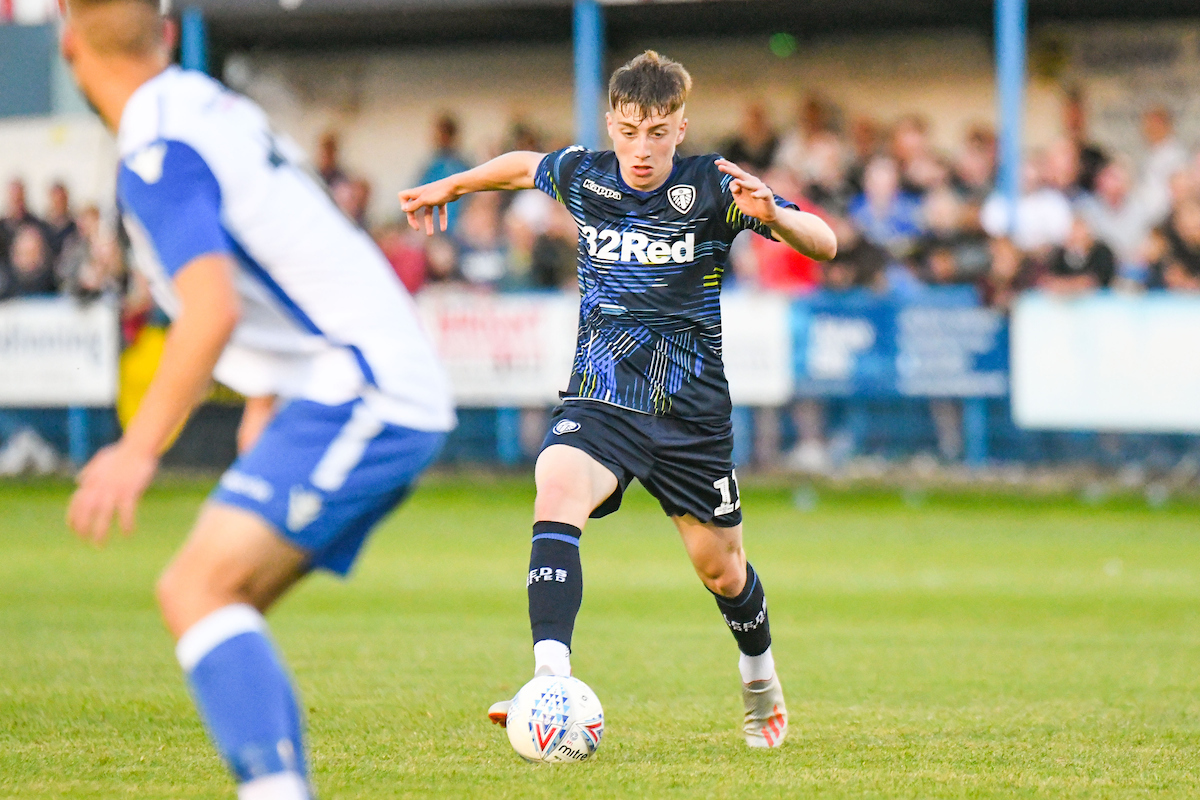