Scottish clubs on alert as Sunderland winger is transfer listed

Scottish clubs are on alert with Aiden McGeady being made available for transfer by Sunderland.

The experienced winger is set to leave the Stadium of Light next month and could be heading back up the border, according to a report by the Daily Record.

McGeady, who is 33 years-old, has six months left on his contract with the League One side.

However, their manager Phil Parkinson has said he has been placed on the transfer list and has said, as per the Black Cats’ official club Twitter account: “We’ve spoke to Aiden about January and moving on, and I think it’s fair to tell him now to give him an opportunity to sort something out. It gives me an opportunity to concentrate on the team going forward and I feel it’s the best decision.”

IN OTHER NEWS:  Stoke City striker Tyrese Campbell reveals decision to Rangers and Celtic regarding his future

McGeady joined Sunderland in 2017 from Preston North End and has since played just under 100 games for the North-East outfit.

He couldn’t prevent them from relegation from the Championship in his first season at the club but bagged 14 goals in the last campaign in all competitions to help them get into the Play-Offs.

The Republic of Ireland international, who has 93 caps under his belt, has previously had spells at the likes of Celtic, Lokomotiv Moscow, Everton and Sheffield Wednesday.

He moved away from Scotland in 2010 and may now be on his way back there a decade later next month. 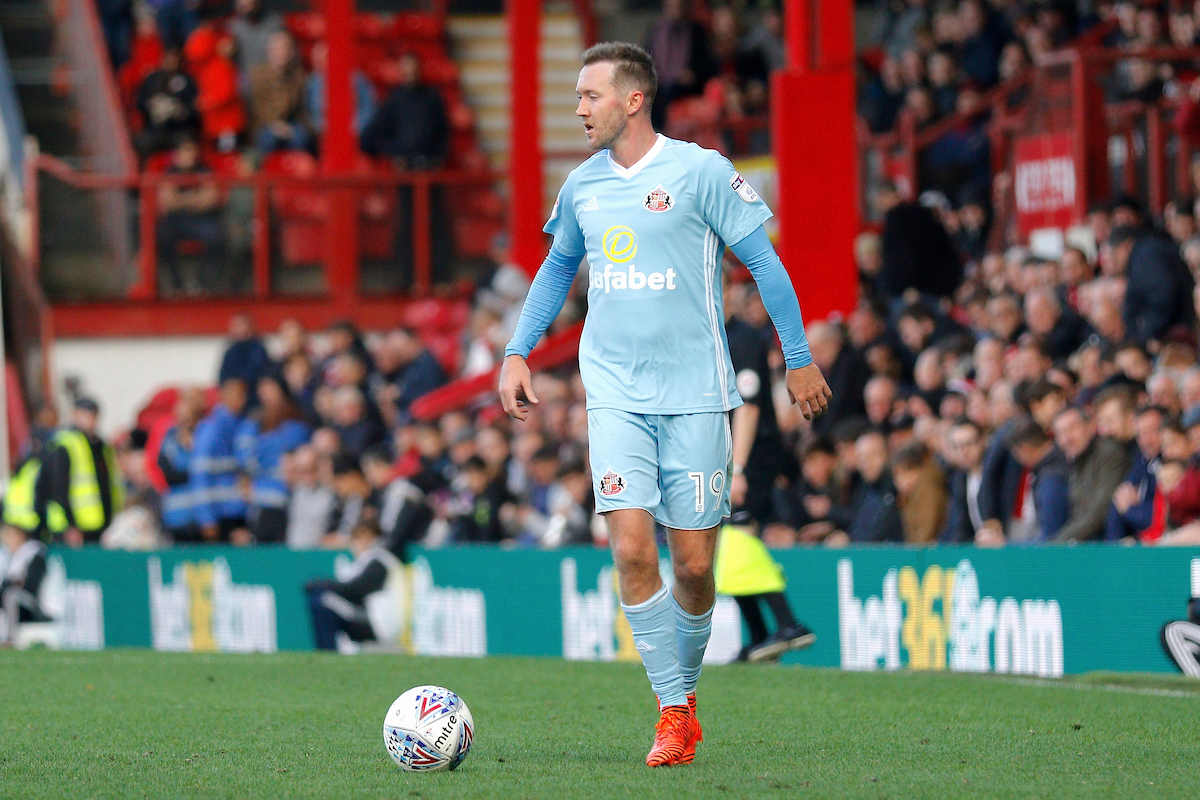