Huddersfield Town amongst clubs ready to swoop for QPR defender

Huddersfield Town are amongst the clubs ready to swoop for Queens Park Rangers defender Niko Hamalainen in the January transfer window according to Football Insider.

German giants Hertha Berlin and Los Angeles FC are also believed to interested in Hamalainen who joined SPL side Kilmarnock in August on a season-long loan and has since alerted other clubs to his availability with a series of impressive performances.

He appears to be surplus to requirements at QPR and with his contract expiring next summer his potential suitors are eyeing up a cheaper fee in January hoping to land the defender without having to use up a huge amount of their transfer kitty.

The versatile defender, who can play at centre-back as well as left-back, has only made six appearances for the London club who are keen to recoup a fee for him as opposed to allowing him to leave in the summer on a free transfer.

The Finnish international has made 16 appearances for Kilmarnock this season and is a regular starter in the side. The defender has also had loan spells in the MLS since his arrival at QPR in 2018.

Hamalainen is in line to represent his country at next summer’s European Championship after their first qualification to a major finals and with international pedigree on his CV, this is another string to his bow which is attracting other clubs.

Danny Cowley is looking to add further reinforcements as, despite their recent improvements, are still hoping to distance themselves further from the Championship relegation zone. 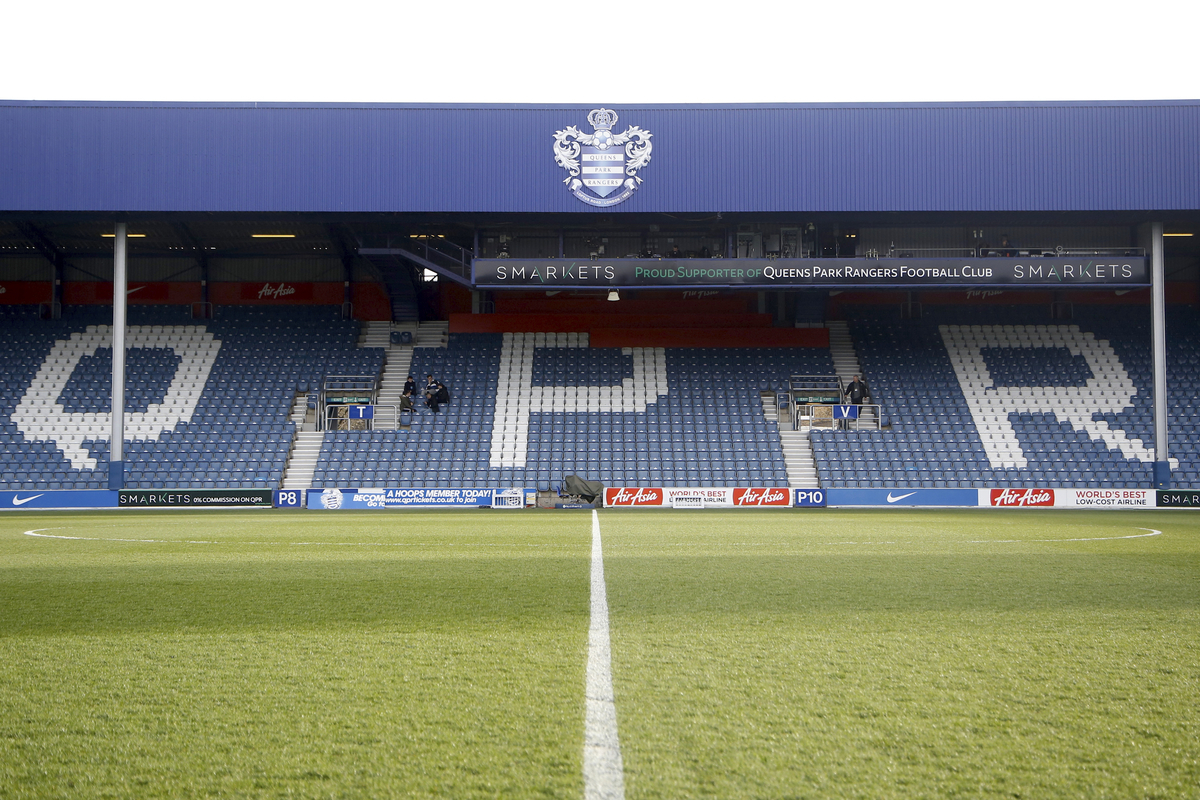