There have been multiple rumours concerning Leeds United and their players so far this season, but most are smokescreens compared to what is actually happening at the club. But any rumours that threaten to derail the Whites excellent start to the season are taken very seriously around West Yorkshire.

Two players that have made a good impression at Elland Road this season are striker Eddie Nketiah (on loan from Arsenal) and defender Ben White (on loan from Brighton and Hove Albion), so when rumours started recently that there is a possibility that the two could be recalled by their parent clubs in January, many Leeds United fans begun to fear the worst. 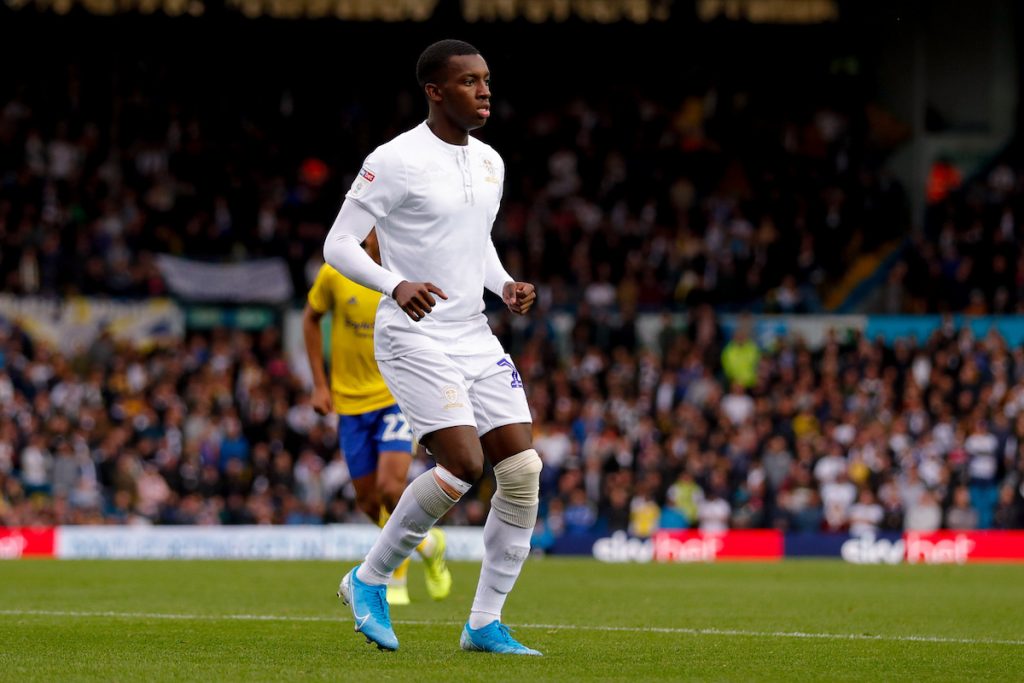 regarding Nketiah, the jury is still out as to whether the 20-year-old will be at Leeds for the second half of the season, with playing time limited so far, the Gunners faithful having calling for him to be loaned elsewhere in search of more regular game time.

But in the case of Ben White, Brighton manager Graham Potter has today moved to confirm that he will see out the season with Leeds United, as confirmed today by Graham Smyth of the Yorkshire Evening Post.

“There is all sorts of talk, as we know,” he said. “But the reality of it is he is our player and he has got a future with us and we are looking forward to having him back at the right time and go from there. He is a player we like a lot.

“If you see how he plays, the attributes he has fit us. He is at Leeds now. He is on loan. You let that run and settle down at the end of the season. He is at Leeds and doing a good job there.”

This is fantastic new for Leeds as they seek to earn promotion back to the Premier League… now just to tie down Eddie, Eddie, Eddie.

Barnsley defender likely to miss rest of the season