Sky Sports pundit David Prutton has given his verdict on West Bromwich Albion’s upcoming clash with Wigan Athletic as reported by Sky Sports.

The Baggies have won their last five league games and are in imperious form whilst the Latics are without a win in eight games and are currently in the relegation zone.

Slaven Bilic’s side travel to the DW Stadium with the best away record in the division and will provide a stern test for Wigan who are scrapping for every point available following their poor start to the season.

Prutton believes that the run will continue for West Brom and can’t see anything else but a Baggies victory.

“I really do worry for Wigan here. The fact they haven’t won an away game all season is troubling in itself, but Paul Cook’s men aren’t having much luck at the DW Stadium either and have lost their last three at home,” Prutton said.

“The Baggies, however, come to Lancashire in blistering form and will be looking for a seventh straight win, having effortlessly routed Swansea 5-1 at the weekend. This could be a cricket score, if recent wins are anything to go by but I’ll go for something more respectable.”

With West Brom odds on favourites for the match, it seems incomprehensible that the outcome will be anything other than an Albion win however, in the Championship stranger things have happened.

Bilic will need to ensure his side are not complacent going into the game as they look to remain at the top of the Championship table where they could be overtaken this evening as Leeds United host Hull City. 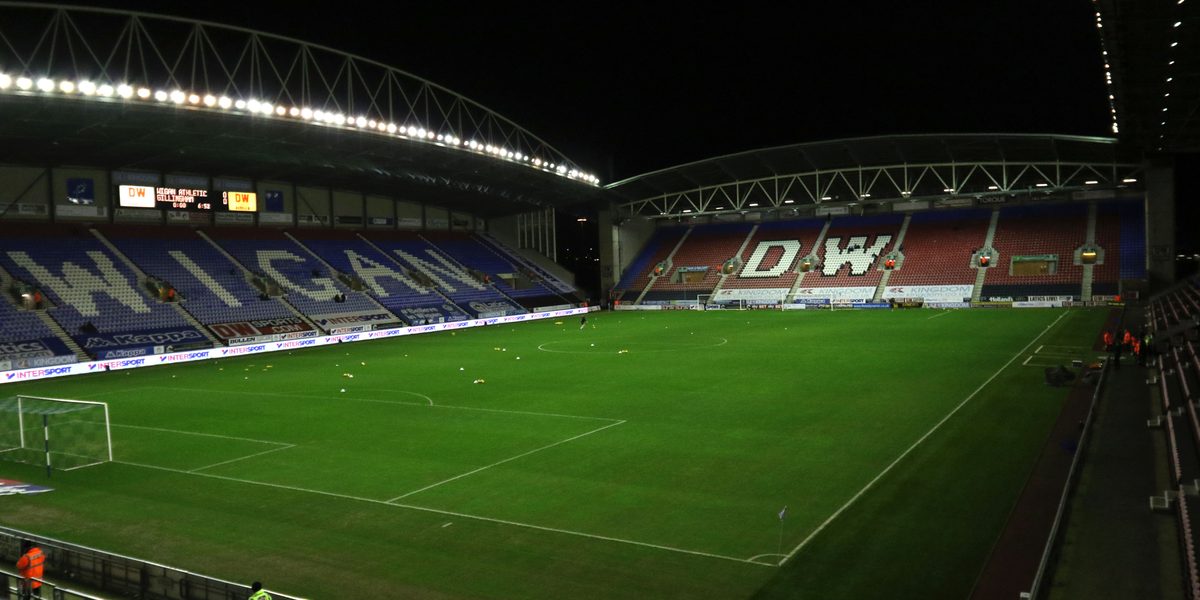