Leeds United striker Patrick Bamford has described his role in Anwar El Ghazi’s red card at Elland Road last season is probably the most embarassing moment of his career.

Bamford went down to the floor theatrically following a ‘collision’ with the Aston Villa man. The incident occurred during a massive brawl that saw Leeds take the lead while an Aston Villa man was down injured.

The Villa players reacted nastily, before Leeds United boss Marcelo Bielsa allowed Aston Villa to walk the ball into the goal and equalise.

It was one of the fiercest games of the season, and speaking on Sky Sports’ EFL Podcast (via the Boot Room), Bamford has admitted that he is not too proud of that moment.

He said: “Last season against Villa probably was the most embarrassing moment of my career when I threw myself on the floor.I still think he touched me a little bit. But looking back, it wasn’t a fine moment. I got more stick from my mum and my sisters. If I could change it, I would.”

It was a moment that had Aston Villa fans fuming at the time, but they went on to have the final laugh. Leeds United were beaten by Derby County in the Sky Bet Championship Play-Off Semi Finals following a collapse at Elland Road.

The Play-Offs ended very differently for Aston Villa, who beat the Rams 2-1 at Wembley to secure a return to the top flight of English football. Anwar El Ghazi was also on the scoresheet that day. 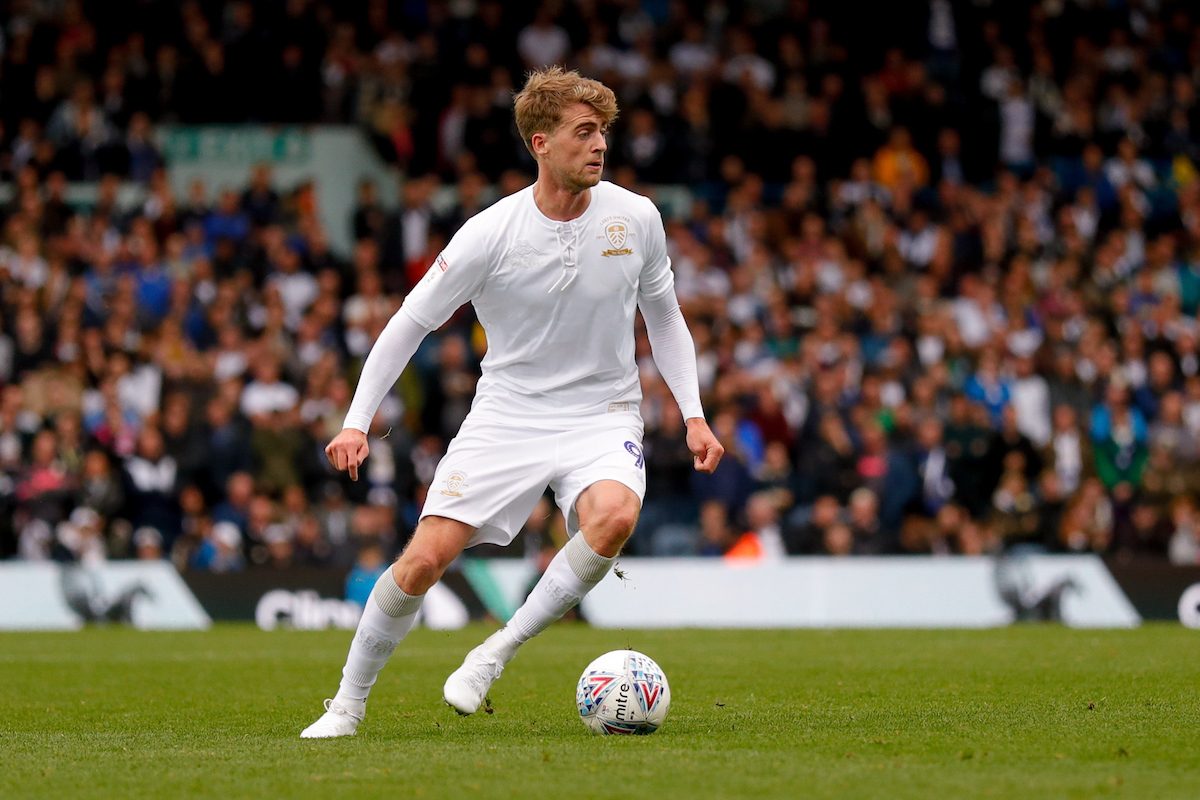