Bolton Wanderers striker Daryl Murphy has admitted that the reason he was banned from football for six weeks was for the use of recreational drugs.

The 36-year-old was banned between October 6 and December 8 last year during his time at Nottingham Forest, and according to BBC Sport he has now admitted the reason for that.

As a general rule, The FA refuses to name players that have failed tests for recreational drugs.

Murphy has released a statement about the matter, and as quoted by BBC Sport, it says:

“I would like to stress that the taking of recreational drugs is something that I don’t condone whatsoever. I served a suspension at the beginning of last season for making a bad decision while on a night out.”

“This was an isolated incident which happened out of competition when we had no game. I immediately regretted it. I am not proud of what I did, but it’s something I have put behind me as I want to concentrate on my football career.”

Murphy is nearing the end of what has in general been a successful career. The striker has been capped 32 times by his native Republic of Ireland.

Back in his prime, he was a proven goal scorer, earning the golden boot one season during his time at Ipswich Town, and even guiding the Tractor Boys to the Sky Bet Championship Play-Offs.

He has also enjoyed spells with Sunderland during their time in the Premier League, and helped Newcastle United earn promotion back to the top flight in 2016. 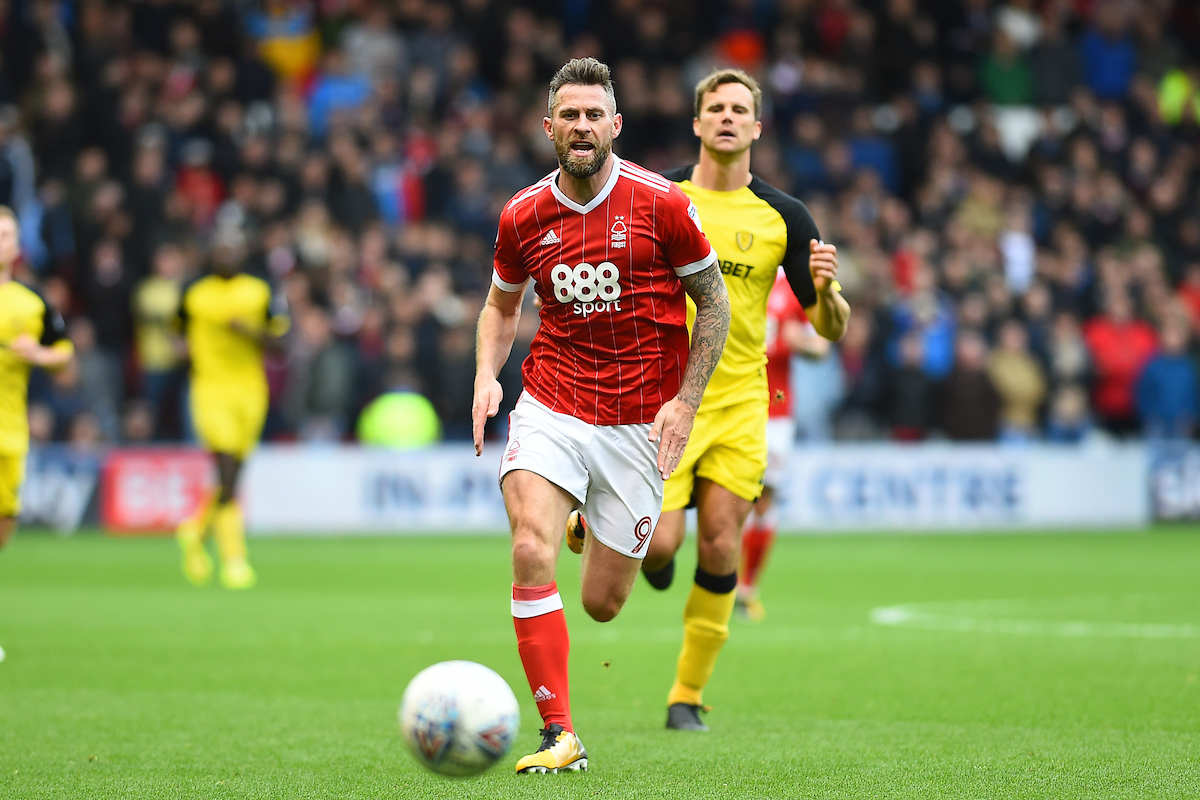