Leeds United star Gjanni Alioski feels that the current squad have what it takes to achieve promotion back to the Premier League, but has said it is too soon to be talking about it.

The Yorkshire club currently have an eight point cushion down to third place, with many people claiming Leeds, alongside West Brom who are currently top, are all-but promoted already.

Those claims were dismissed by Alioski, who told the Yorkshire Evening Post that although that time will come, it is too soon to discuss it right now.

He said: “We need to believe together, the supporters, the team. I think the time will come that we can speak about going up but it’s too early.”

“The season is still long, we are in December, it’s cold and to not get injured is more important.”

Leeds United have the chance to extend the gap between themselves and third place tonight, and will even go top of the Sky Bet Championship table, if they manage to pick up three points at home against Hull City.

It is a game that Leeds are huge favourites to win, but Alioski knows that it will not be an easy game.

“I think Marcelo is going to speak with us about these games because now everyone will expect us to win these two home games. Of course we want to do that but it’s hard,” he said.

“It’s been hard to win six games in a row but that’s what the coach has been working on with us. We’re going to try to do everything we can to beat Hull City and Cardiff but we need to concentrate first on Hull City because we know what happened last year.” 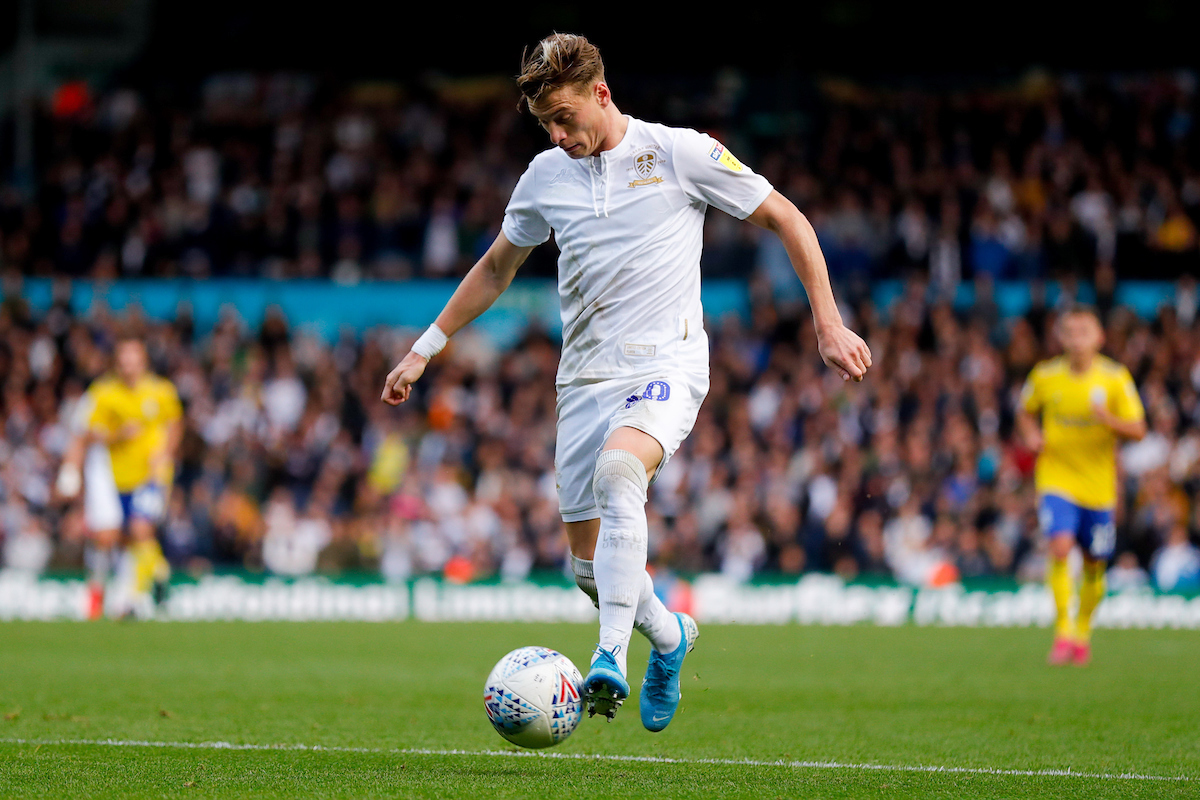