Plymouth Argyle manager Ryan Lowe has played down talk of the club making a move for Torquay United goal machine Jamie Reid in January according to reports by Plymouth Live.

The 25-year-old hotshot has been in sparkling form for Torquay United this season netting 14 goals in The National League for The Gulls.

A number of clubs are thought to be watching Reid with Argyle boss Lowe having taken in Torquay United’s recent 5-1 home defeat to Stockport County, a game in which the striker failed to score. According to reports, Lowe has played down speculation that he attended the game specifically to analyse the performance of Reid and has insisted that he visited Plainmoor with no real plan.

Reid started his career with Exeter City where he scored just three goals in 28 appearances. The player had a handful of loan spells with non-league clubs including two with Torquay United prior to joining The Gulls on a permanent basis in October 2017.

Reid signed a new contract with The Gulls in January but is out of contract at Plainmoor at the end of the season. 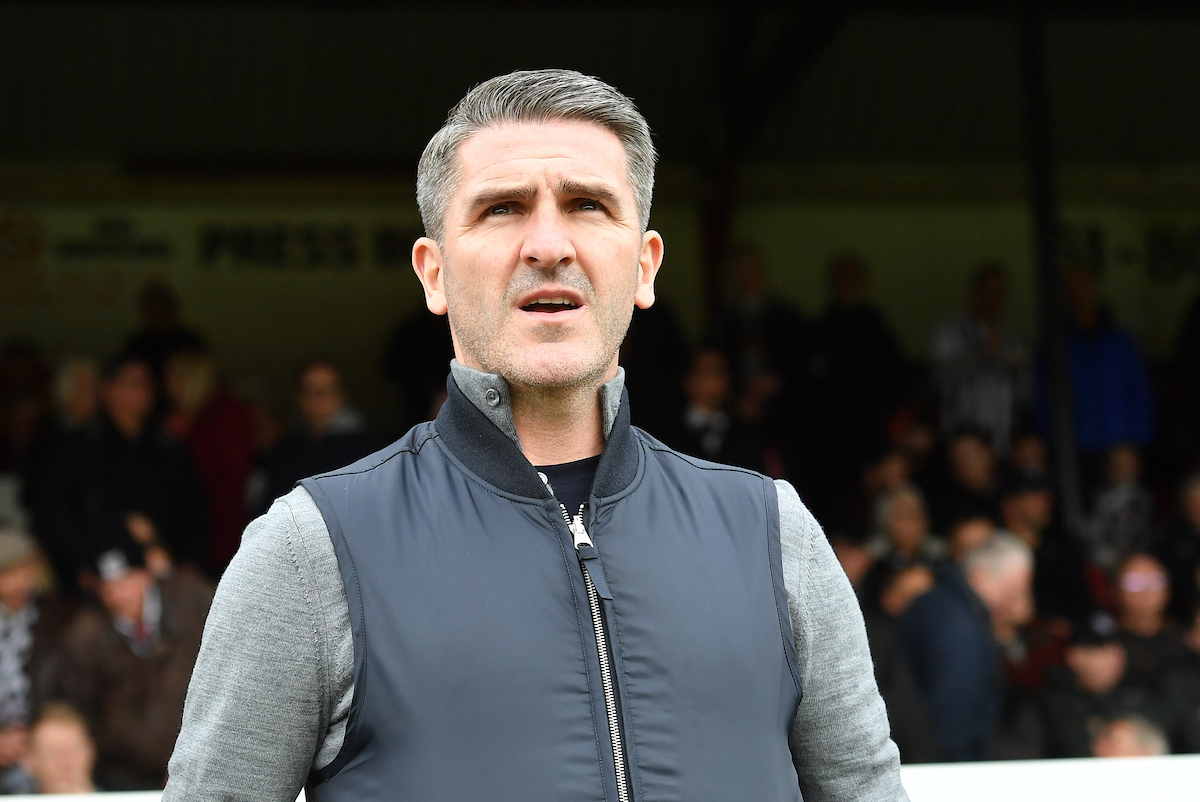