Middlesbrough’s squad is certainly light on numbers at the moment, and a piling injury list is heaping additional pressure on Head Coach Jonathan Woodgate.

To add to this, Middlesbrough has seven players who are out of contract in the summer, and according to The Northern Echo, three of those players are attracting interest from other Championship clubs.

Daniel Ayala has been rumoured to be attracting the attention of high flying Leeds United. If the Spaniard was to leave The Riverside, this would mean 22-year old Dael Fry would be the only natural central defender in the first team.

Youngster Nathan Wood has been on the bench in recent weeks, and Ryan Shotton and Jonny Howson have filled in alongside Ayala and Fry in a back three, despite their natural positions being elsewhere on the pitch.

Howson is another Boro player who’s contract is up at the end of the current campaign, and the report states that several second tier clubs are interested in plotting a move for the versatile midfielder. No Championship sides are named however, but his experience in the division would be vital for any side.

Similarly, Adam Clayton could leave in the summer for free, and Middlesbrough could be prepared to cash in on the 30-year old as early as January. He has not played as much as in previous seasons at the club, and could look for a move.

IN OTHER NEWS:  Former West Brom favourite Salomon Rondon looks back fondly on his time at the club

The Northern Echo states that along with Ayala and Howson, Clayton could be linked with several Championship clubs between now and the close of the winter window. 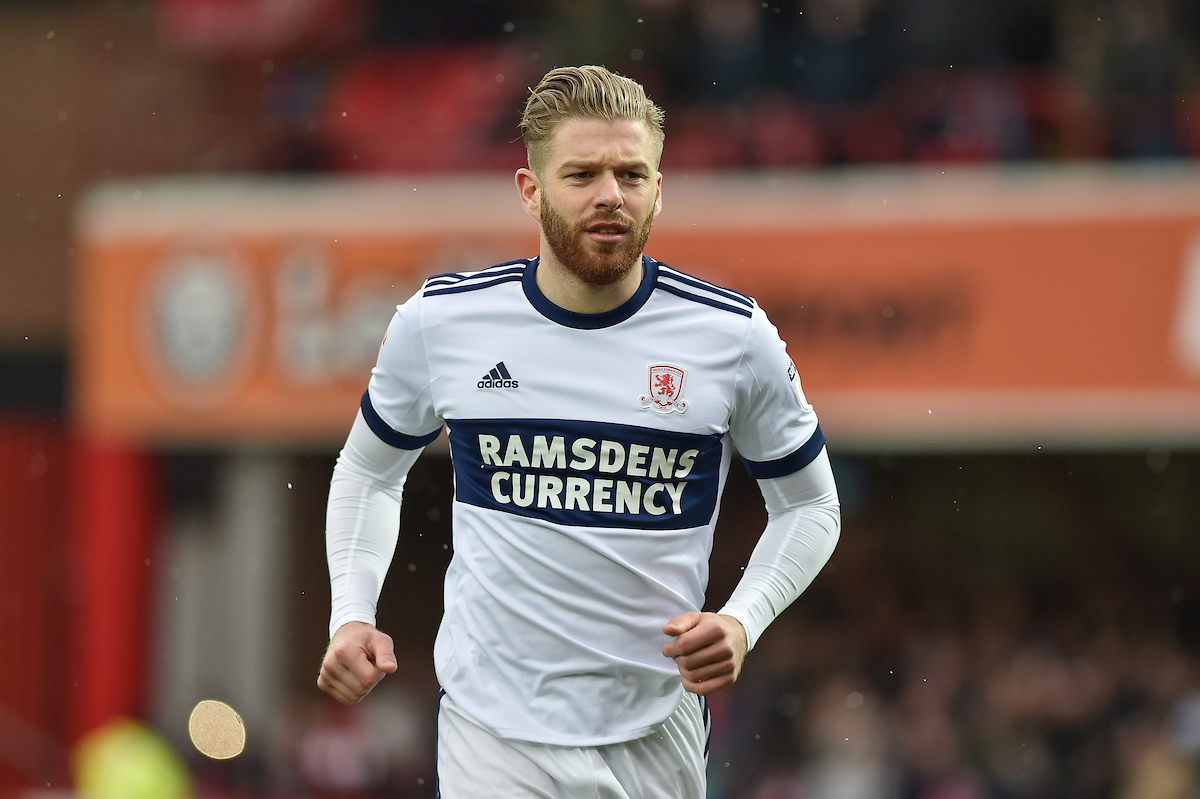