Sunderland fans were less than happy to see their side fall to another defeat last night, this time in the leasing.com Trophy.

The Black Cats were runners-up in the competition last season but they have exited in the first round this year following an embarrassing 3-0 loss at lowly Sky Bet League Two club Scunthorpe United.

Luke O’Nien’s 65th-minute sending off prompted a Sunderland collapse with Phil Parkinson’s side conceding three goals as they lost the match 3-0.

The defeat means that Sunderland have now recorded just one victory, a 1-0 home success over struggling Southend United, in their last six matches. Following the 3-0 loss at Scunthorpe United, furious fans took to Twitter to give their views on the situation.

This has got to be to be the lowest of the low!! Cannot defend that performance in any way shape or form#safc

Worst I have ever seen from #safc. Owners have a lot to answer for buck stops with them. Numb right now and wouldn't care if I woke up and football was gone for good

Said it when Ross was sacked, give Kevin Phillips a crack it, yes he was unproven but he knows the club, the fans, the area and wouldn't have buckled under pressure. Parkinson was the cheap option and is worse than Ross #SAFC

When will @SunderlandAFC learn that we cannot defend… So go all out attack and score more goals than the opposition. Look at the best teams in the world… all play fast attacking football… Coincidence, I think not. #SAFC

Call me fickle. Call me deluded. Call me plastic. Call me whatever you like. I genuinely have 0 motivation/want/desire to go to Sunderland games anymore. Players don’t care. Owners incapable. Toxic atmospheres and dire performances.

Surely not just me … #SAFC

I was under the impression that all of SAFC’s issue lay at the door of Ross. Playing with the hand break on and negative tactics. That was never the issue. Poor players, lack of recruitment structure at the club and ultimately poor recruitment. @ALS_Fanzine @RokerReport

Really would consider giving Parkinson the bullet. His results are shocking. That one Tranmere result aside, it’s awful reading.

Would sooner bring Jack Ross back than persist with this, we have regressed not progressed. #SAFC

Sunderland are scheduled to return to action next Tuesday when they travel to Gillingham for their Emirates FA Cup first round replay. 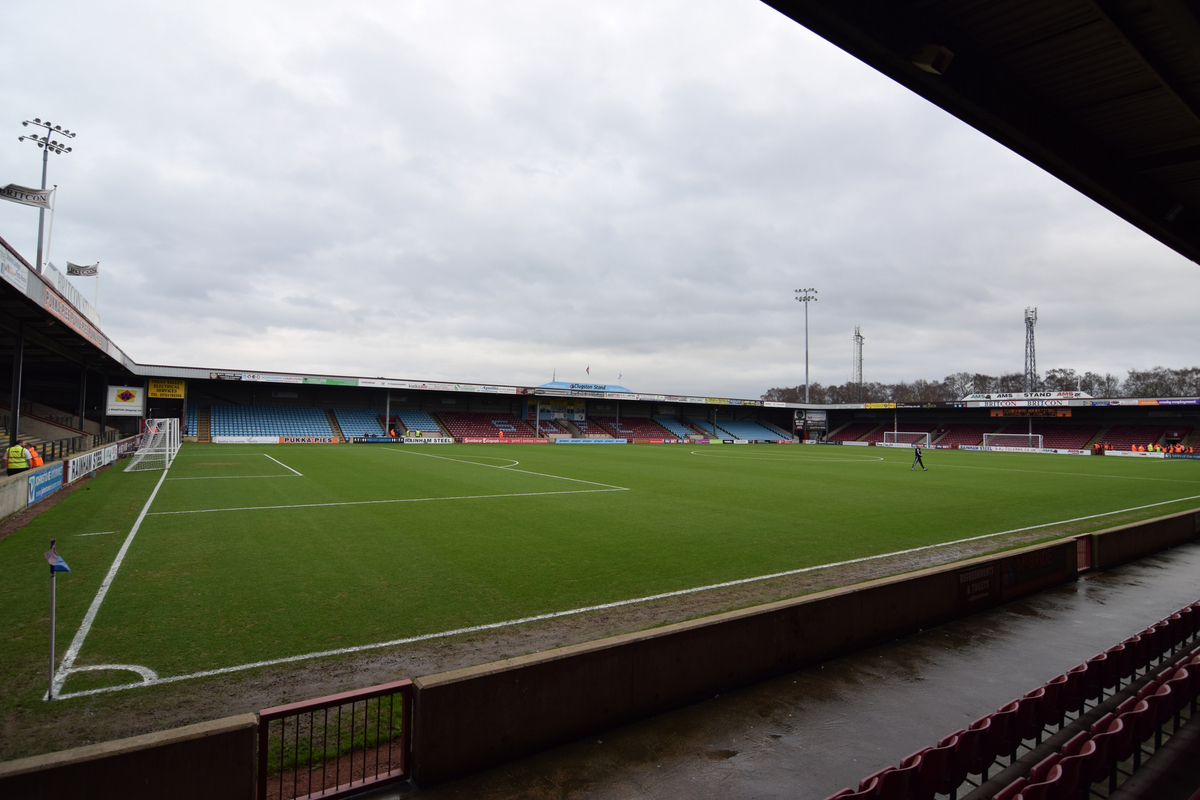