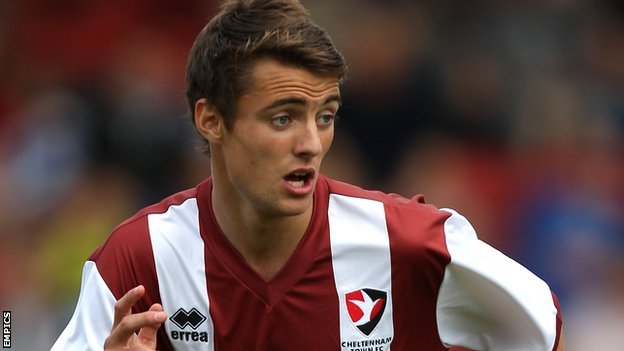 4 things we learned about League 2 this weekend

League 2 is a very strong league

As was proved last season, League 2 is an extremely competitive division with a huge array of exciting, talented footballers. This season has already shown evidence of this, with a series of good, well contested matches. With so many problems surrounding Exeter City at the moment, their 1-1 draw with highly fancied Portsmouth is an absolutely superb result for a club that looks to be in turmoil. Tom Nichols put the Grecians ahead in the first half before Pompey’s promising youngster Jed Wallace earned the away side a point with 15 minutes to go. Elsewhere, one of Portsmouth’s title rivals, Bury crashed to a 1-0 home defeat against Cheltenham, thanks to a Joe Hanks goal in the 42nd minute. These results for two teams who are highly fancied this season show the strength of the other teams in this league and that it isn’t going to be plain sailing for either Bury or Portsmouth.
IN OTHER NEWS:  Millwall to make huge decision in face of COVID-19 pandemic shutdown