Sunderland AFC ground before the Premier League match between Sunderland and Leicester City at the Stadium Of Light, Sunderland, England on 3 December 2016. Photo by Ian Lyall.
Featured

By Harry Mail on Nov 8, 2019 0 Comments
Sunderland AFC ground before the Premier League match between Sunderland and Leicester City at the Stadium Of Light, Sunderland, England on 3 December 2016. Photo by Ian Lyall.

Sunderland have a number of players out of contract next year.

The Black Cats are planning talks with their key players, according to a report by the Sunderland Echo.

The likes of Jon McLaughlin, Luke O’Nien, Chris Maguire, Duncan Watmore and Joel Lynch are all due to become free agents next summer.

Squad players such as Tom Flanagan, Alim Ozturk and Ethan Robson are also in the same position but the League One side are expected to prioritise the above first team regulars.

Out-of-favour duo Dylan McGeouch and Jack Baldwin may be available to sell in the January transfer window to get them off the wage bill.

McGeouch, who joined the North-East side from Scottish Premiership outfit Hibernian in the summer of 2018, came with high praise from above the border but has struggled to make an impact at the Stadium of Light.

He has failed to nail down a regular spot this season and could be set for a move back up to Scotland this winter.

Baldwin is another who Sunderland deem him down the pecking order. He was loaned out to League Two side Salford City in August but injuries have impacted upon his game time with Graham Alexander’s side.

The former Peterborough United defender could also be sold on a permanent basis in January, but to who is yet to be known.

Sunderland are currently 7th in the third tier and have promotion in their sights. Phil Parkinson needs to sort out the futures of his key players for more stability. 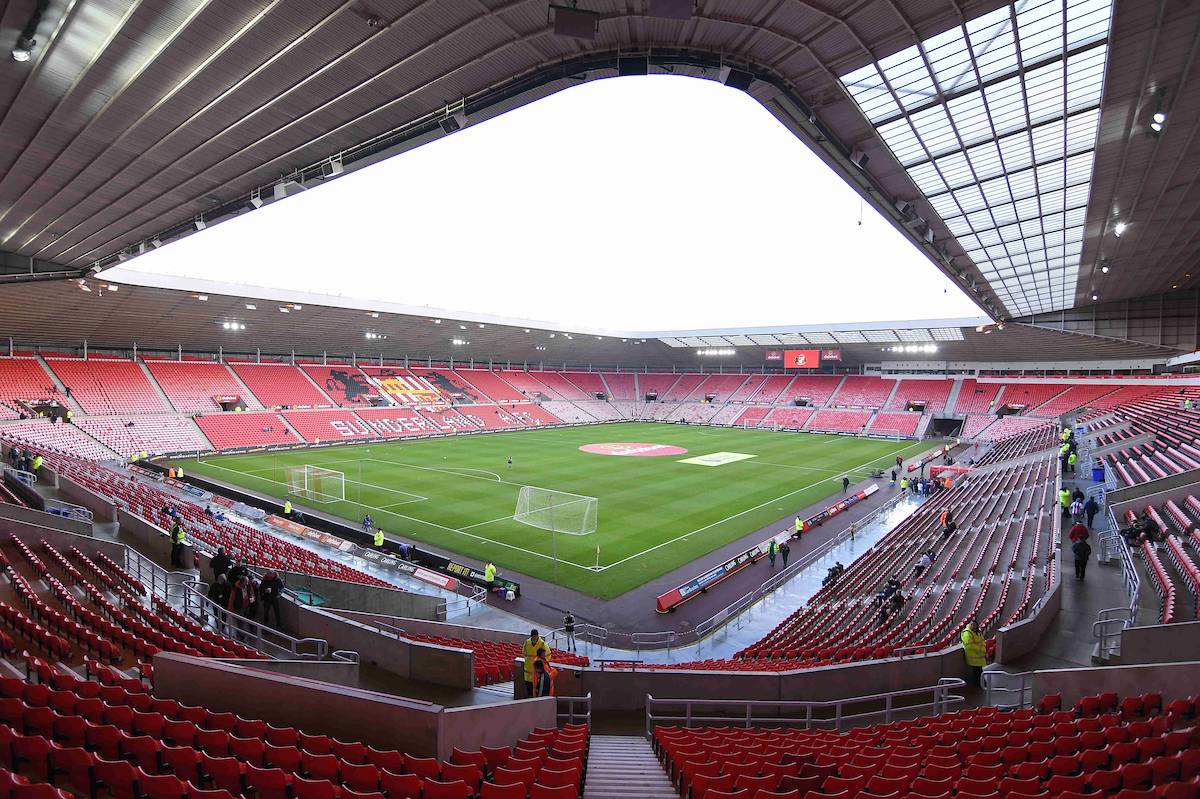