Uwe Rosler is perhaps one of the most household names in the Sky Bet Championship, and the German manager has thrown his hat in the ring for yet another second tier job.

According to Stoke-On-Trent Live, Rosler is interested in becoming the new manager of Stoke City, who are without a boss since they sacked Nathan Jones last Friday.

Rosler, who has managed a number of clubs in England, is currently in charge of Swedish top flight side Malmo, but reports suggest he would “jump at the chance to return to England.”

The Swedish League is currently in it’s off-season according to Stoke-On-Trent Live, who suggest this will make it a lot easier for the Potters to enter talks with Rosler if they wish to do so.

Uwe Rosler’s playing career saw him play for a number of clubs around the world, but the club he made the most appearances for is current Premier League champions Manchester City.

He made his name in the managerial department in England during his time at Brentford, when he contributed to the club’s promotion to the Sky Bet Championship. Despite leaving his post as manager in December 2013, the Bees got promoted later that season, and many of the players and staff paid credit to Rosler, who “got the ball rolling.”

As well as his time at Brentford, Rosler has managed both Wigan Athletic and Leeds United, as well as guiding Fleetwood Town to the Sky Bet League One Play-Offs. 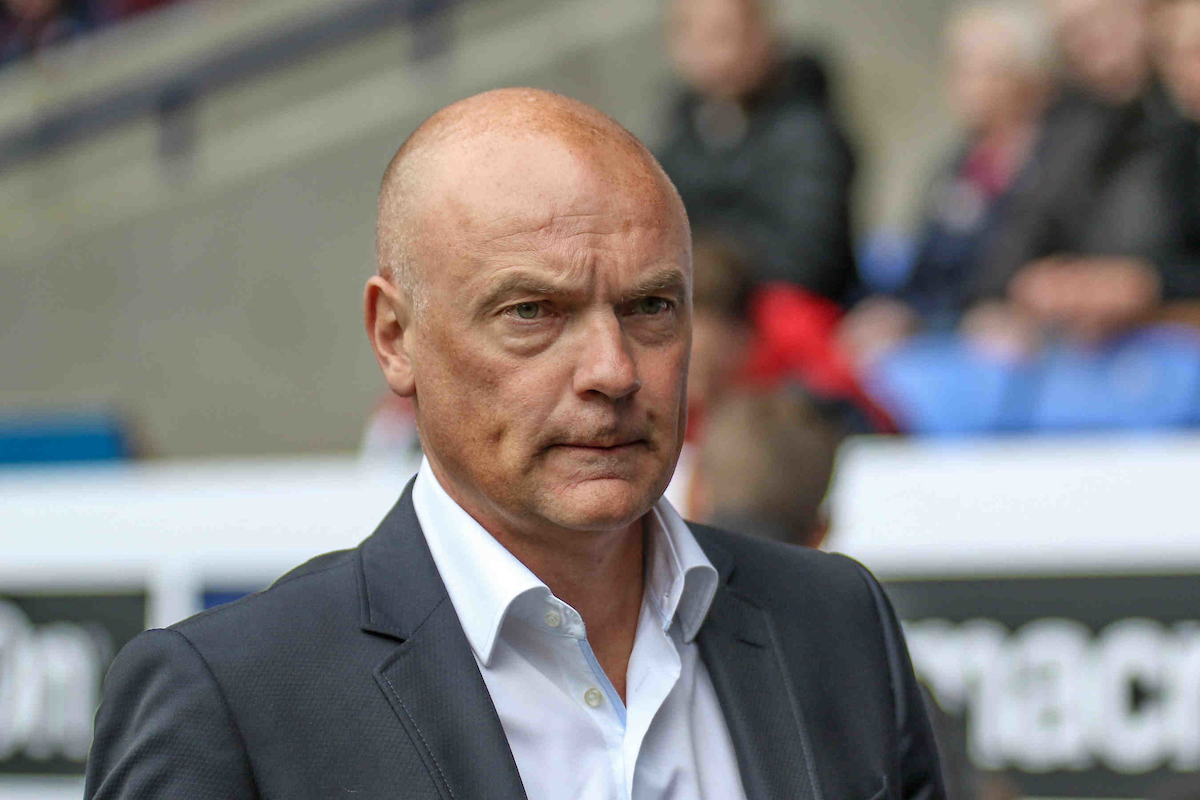